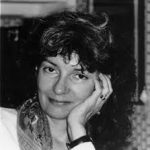 Loss in the Tribe 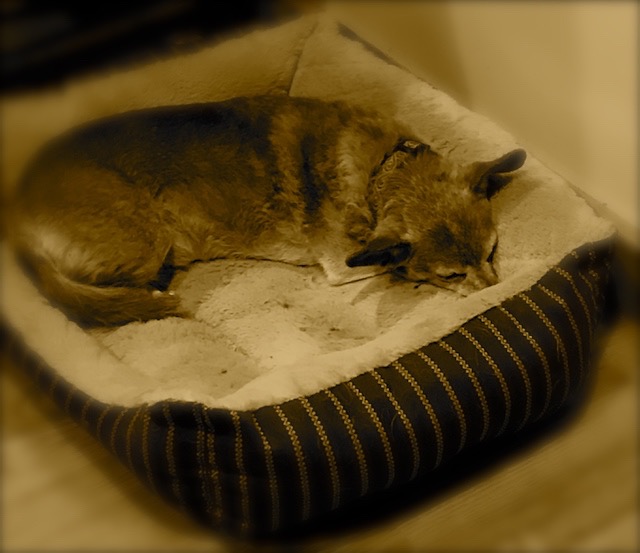 A Saturday night of edenic silence in the early dark of fall, the season’s first halting, feathery rain seeming to muffle every sound save for the second-by-second tick of the clock hand on the kitchen wall, reminding that this quietude, so reminiscent of the timeless heavens, is itself bound and must stake its own claim for whatever eternity it can muster. I can hear neither car nor cricket nor neighbor near or far; even the refrigerator is joined in the solemnity of this hour, its motor soundless and bowed. Dog to the left of me, cat to the right, our threesome forming an obtuse triangle punctuated only by the silent rising and falling of torsos, accepting without rancor the insistent, intrusive breath that moves the world...

He Who Roared…and Advanced Toward a Supreme Court Seat

Another imaginary exercise: Imagine if Christine Blasey Ford would have come out yesterday not only trembling as she was, but yelling, her forehead in an angry furrow, her neck cords straining:

“This hearing is a SHAM! None of you Republican senators are interested in the truth!! You’re just going through the motions here so you can get to vote your man in and say you’ve given me a fair hearing. The behavior of several of you on this committee who have already made clear how you will vote is an embarrassment. But at least it was just a good old-fashioned attempt at keeping women down. We all know about that; it has a long and dismal history in this country. But I reject this entire charade, this revenge of the Trumps, fueled by millions of dollars in money from outside right-wing opposition groups. It is a national disgrace, but you won’t silence me. You may defeat me in the final vote, but y... 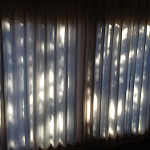 We all know that human memory is imperfect and full of gaps, but ... 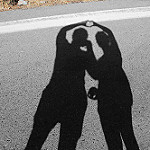