The end of the world has weighed heavily on the mind of humankind since we emerged onto the 4.5-billion-year-old planet we call home some 200,000 years ago. Variations on the apocalypse have coursed through every form of expression since we started painting on cave walls, blinking into each dawn, cowering from storms and eclipses, imagining all-powerful gods to whom we might appeal for benevolence and mercy.

A kind of existential angst and sometimes outright terror underlies much of the literature and other arts that have emerged over the eons to grapple with the specter of not only our own lives ending, but the final destruction of the world.

Indeed, our powerful, sometimes outright narcissistic sense of Self should probably be forgiven for wondering whether the world should even go on without us—how dare it?!

These ‘prophets’ tend to have one hand pointing to an exact date of doom and their other in the wallets of their followers, eager to relieve them of the burden of carrying anything into the next world.

That’s one reason why the late English-born science fiction writer Arthur C. Clarke’s 1953 short story, “The Nine Billion Names of God,” remains so intriguing and fresh these many years after its publication.

For all of its plot that swirls around a potential end of the world to be engineered by a monastery full of Tibetan monks who are unwittingly assisted by American computer scientists, Clarke provides a light, occasionally even humorous touch devoid of horror, desperation and despair.

But that is not to say the story is meant as a trifle.

Clarke, a renowned and prolific futurist perhaps best known as the screenwriter for “2001: A Space Odyssey,” never dealt in trifles. Few science fiction writers ever do.

Spoiler alert: If you want to fully immerse in the story’s twists and turns, click here now to read it fresh before returning for discussion—it requires just a few minutes. And if you do, you can probably skip this next plot summary section below, though sometimes summaries help reinforce key elements of what we have just read. 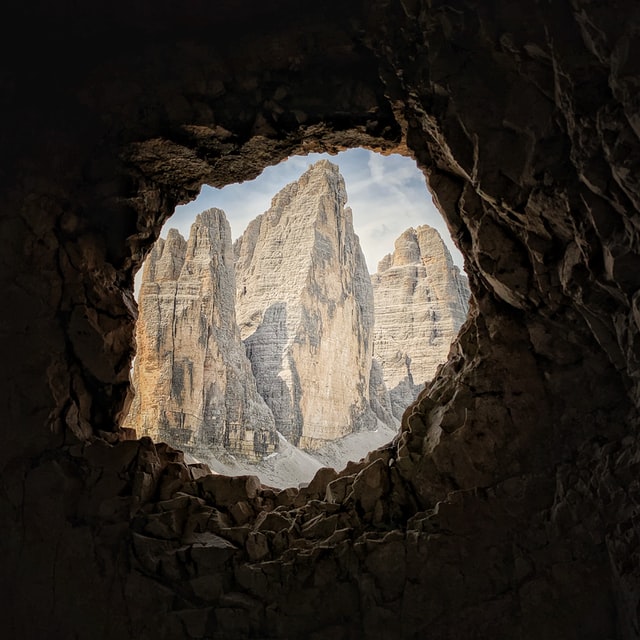 The basic setup: a Tibetan lama in charge of a mountain monastery visits a Manhattan computer programming company hoping to contract with a couple of engineers for the three months it will take them to complete a most peculiar assignment. The monastery is trying to catalog what it has determined by its own calculations will be the 9 billion names of God that are possible within an alphabet they long ago devised for this project.

The mere task of arriving at that number alone has already required three centuries of toil by many generations of devoted monks, who came to the daunting conclusion that another 15,000 years lay ahead for those charged with transcribing the 9 billion names. (Why they even want to do so remains a mystery awaiting a later revelation in the story.)

The lama, a man of his time despite his fidelity to the timeless, resolves to shorten the task considerably with the help of the modern computers that were, at the time of this story’s writing, just beginning to propel the avalanche that would soon bury all the old timelines and access to knowledge and data accrual.

So two engineers, western rationalists to their core and rolling their eyes all the while, consent to assist the monks in churning out the names. But as project completion nears, the lama lets on regarding its true purpose: to finally allow the God the monks have always honored to take back the creation it brought into being, humanity’s purpose here now fulfilled.

We can’t know what other worlds—if any—God planned to fashion from then on, but as for the world we know: done, fini, sayonara…

This doesn’t much faze our skeptical engineers, except for their fear that when the promised world destruction fails to arrive on time, they will be blamed, vilified or even worse by monks cast into a suddenly sour mood. So the engineers hatch a plan to commence the computer’s final output as they beat it down the mountain on horses, arriving at the airfield and prepping for take-off just as the 9-billionth name pops out of the computer.

Clark had slightly other ideas for our would-be heroes, however, giving his story an ending somewhere between an “Oh!” of a reader’s surprise and an “Oh…” of “Should’ve seen that coming, surprised I didn’t.” 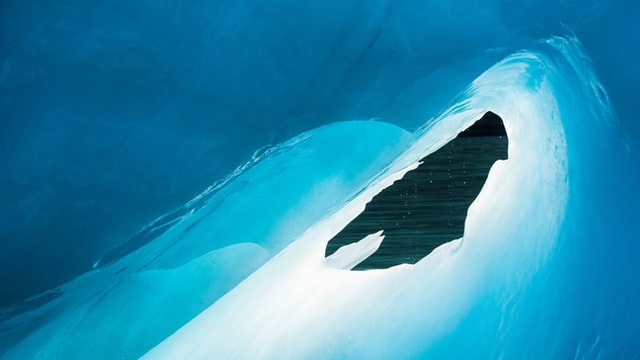 The juxtapositions Clarke puts before us here are from Tibet to Manhattan, tradition to innovation, religion to science, heaven to earth, faith to doubt, mystical to rational. What happens when these worlds and world views collide?

Persistent visions of the end time and accompanying hellfire have often been courtesy of conmen the world over. (Why is it always men?) These “prophets” tend to have one hand pointing to an exact date of doom and their other in the wallets of their followers, eager to relieve them of the burden of carrying anything into the next world.

When the date fails to materialize, the “prophet” cites a mere miscalculation or mishearing through their direct line to God. (Too much competing noise from the clamor of their followers awaiting rapture, perhaps.)

But here’s the thing with everyone’s predictions of doom: Someday, they will be right.

Science has now determined, with the (very) estimated date revised as of just last month, that our sun, guarantor and enabler of all that lives on earth, will be exploding in some 10 billion years. And more to the point for earthlings’ purposes, it will be brightening and heating us up in the meantime (regardless of whether we can solve the problem of human-caused warming in the shorter term).

Sure, it’s a long “meantime” of some 1 billion years, but as it happens, it will be sucking up every last drop of water in every ocean and river and puddle on earth, rendering it uninhabitable some 9 billion years before the sun finally explodes.

At which time our descendants will have long since migrated into space or perished from our continuing unwillingness—or is it simply, in the final analysis, a true inability?—to live in harmony with the very mother ship that sustains us. (Our inability to live with each other being a whole other matter.)

None of that is the case with our lama and his monastery, though.

No kleptocratic doomsayers, no madmen fondling nuclear buttons, no slowly overheating planet as its last living remnants scratch and claw over the remaining drops of fetid water.

The tale ends instead with our engineers on horseback, gazing up at the sky near the end of their trek down the mountain as the stars, “without any fuss…were going out.”