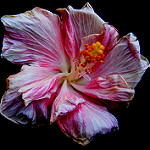 The two of them put me in mind of that book title: “Grit and Grace.” Mike the grittier of the two, Diane the more graceful. But then I think that’s only a surface distinction, really, and that Mike, in his own way, had grace to burn, and Diane was hardly lacking in grit, Lord knows.

Binaries never do justice to the knots and thickets and marvels of human personality.

One response to their disease they did share in common: Both decided to end their lives willfully by forsaking any more food delivered through their feeding tubes. And then, when that was taking too long, they signaled their desire for the more painful but speedier option of refusing water. What might have taken a week or two longer now saw their end come within a couple of days.

Classical definitions of grace center around the freely dispensed help and “unmerited favor” of God, but it is hard to wrap one’s mind around any favors bestowed by any gods when witnessing the wasting away of human life via a horrid disease.

But if we stretch the theological construct of grace in that UU way that most of us do, we might yet see a different kind of grace. Not one dispensed by a Supreme Being, but instead the growing, from within our deepest selves, of a fierce humanity, insisting on its absolute sovereignty to control its destiny to the degree it can.

Robbed of their freedom to move or talk, both Diane and Mike grasped the only thing they were still capable of grasping: their right to determine the terms of their exit from this world.

What could more reflect UUism’s First Principle of the “inherent worth and dignity of every person” than that?

What more powerful help and “unmerited favor” could the gods dispense than to give them this final choice, so they could be free at last, great God almighty, free at last? 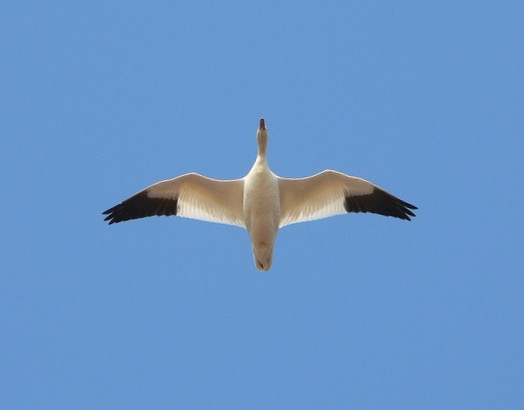 A few days before her end, Diane had her head completely shaved, and she donned robes that gave her the appearance of a fierce Buddhist monk, a warrior dressed for her final sacred battle.

Mike grew quieter and finally more at ease, the last piece of his fate self-determined, his final answer and rebuke to the God he had raged at early in his disease. He, too, a warrior till the end.

Spending a month on grace as we are, we see it has many meanings and shades. For me, not believing in any external God as a being who acts on people or history, I cleave more to grace’s roots as an ever-present reality deep inside us.

Grace is when we come to accept ourselves fully as the flawed-persons-but-beautiful souls we are, accepting fates that we can’t control while still creating our own fate where we can.

Free within ourselves, we don our robes of glory and, in the poet Theodore Roethke’s words, our “garments of adieu.” And we note an excerpt from a Mary Oliver poem I read from this very pulpit many years ago now, in which she had curled up in a tractor tire to join a fox where it had gone to die:

But what happened is this—
when I began,
when I crawled in

through the honeysuckle
and lay down
curling my long spine
inside that cold wheel,

and touched the dead fox,
and looked out
into the wide fields,
the fox

vanished.
There was only myself
and the world,
and it was I

who was leaving.
And what could I sing
then?
Oh, beautiful world!

5 comments to Grabbing Grace and Giving It a Shake