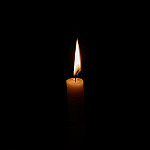 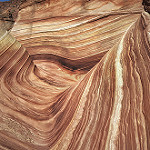 An old friend of mine has been stricken with ALS/Lou Gehrig’s disease, in some ways the most devastating medical diagnosis a human being can receive. There is little to no pain in ALS, so at least that takes it out of the realm of suffering common to rheumatoid arthritis, bone cancer and other diabolical conditions specializing in pain delivery to undeserving innocents.

But in its eventual robbery of nearly all human muscular activity save for blinking the eyes and perhaps an occasional partial smile or frown from a minutely functioning facial muscle or two, ALS has no parallel in its reduction of human physical function to levels not seen even in newborns and embryos.

Almost making it worse is that there is zero loss of cognition, so there is no escaping the full gravity of one’s plight.

And last week, we found out that playwright and sometime actor Sam Shepard died of the same wretched disease, a de...