American Distemper: On Not Letting Our Daubers Down 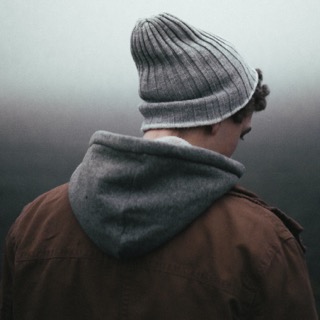 Roger Craig was an avuncular figure in the sometimes rough-and-tumble, sometimes over-sentimentalized world of major league baseball. He was a better-than-his-record starting pitcher mid-20th century, enjoying a 12-year career and four World Series appearances before staying in the game first as a scout and coach and then through a successful decade-long run as a manager.

It was during his eight-season run (1985-92) managing the San Francisco Giants in that cosmopolitan city that the slightly drawling Durham, North Carolina native became known and celebrated for a down-home phrase to keep his players’ spirits up, especially when they were leaving the clubhouse after a tough loss, or worse, several losses in a row.

“Don’t let your daubers down,” he would tell them, employing that delightful, if somewhat mysterious-origin word “daubers” to here mean their spirits, confidence and passion for the game.