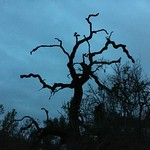 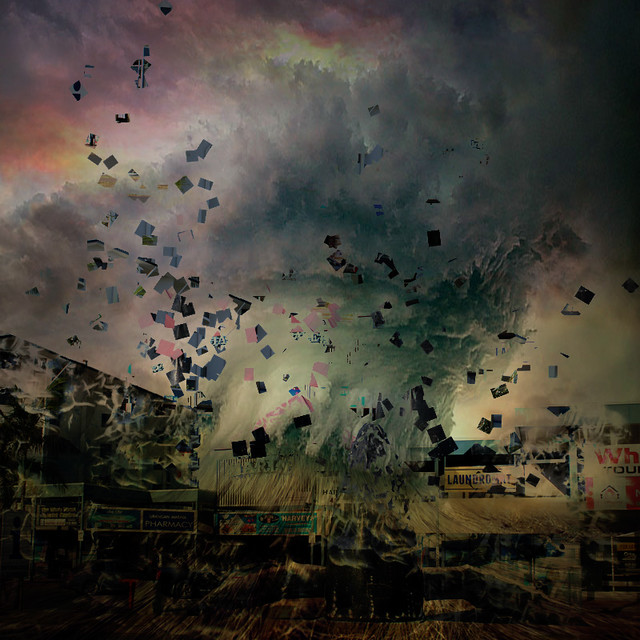 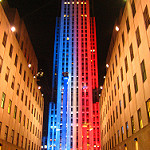 (This will be but one of Trump’s betrayals of the working class voters who made him president...