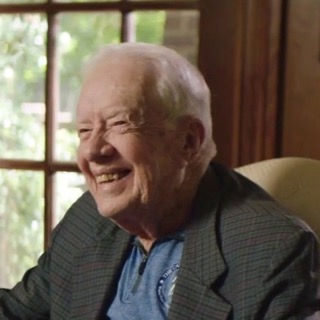 A hilarious anecdote in this grin-inducing documentary involves bad boy gonzo journalist Hunter Thompson’s visit to the White House, a kind of refr...