“Let Them In” analysis tagged posts 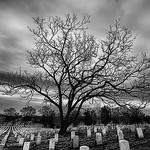