philosophers on the afterlife tagged posts 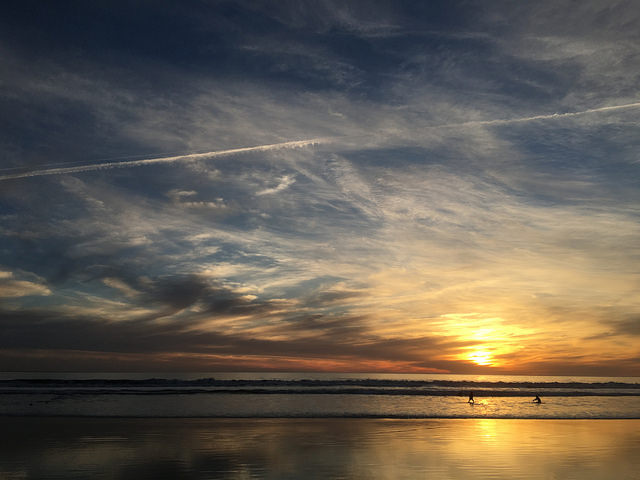