Can the Commons Be Saved? 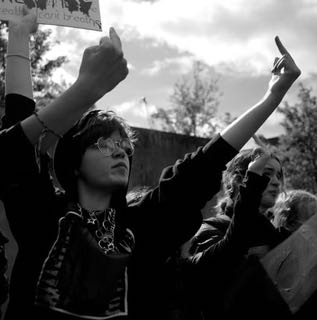 What binds us together as Americans? It’s a question weighing heavily on the nation’s collective psyche as we enter winter and a holiday season unlike any other in anyone’s memory.

Through most of 2020, we’ve been enduring our own Twin Towers of catastrophe—a deadly pandemic that has altered most every aspect of our lives, and a calamitous presidential election, around which the incessant vituperation of the campaign has become even worse in its aftermath, and far more malignant for our democracy than anyone had previously been able to imagine.

Grievance and distrust are the coins of that realm, and once they start replicating like the viruses they are, the organism can be a long time healing.

Politically, we seem no longer to regard our opponents as simply wrong-headed or misinformed, but as soul-soiled, with evil intentions...