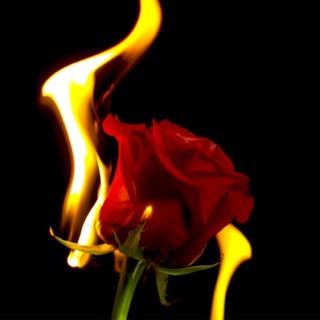 Kim Addonizio wants it. To hell with all the constraints and niceties, the prim and proper, the “Oh no, don’t worry about me”-isms, the good Christian girl’s reticence and restraint, bland wallflowerism reigning supreme.

Ditto Buddhist non-attachment. Bosh! on all that pretending not to care or hope or want because you might not get it, or might fall short, or it might not be that good anyway, or it will just make you want more, and then you’ll be disconsolate, sobbing quietly into your pillow in some corner of your upstairs bedroom so as not to bother Mom and Dad.

A kind of resident bad girl of Bay Area poetry since her first volume was published in 1994 (six more have followed), Addonizio’s poems are always accessible, streetwise and unflinching, often startling in their raw depiction of raw emotion, of a body and soul laid bare in all their need and mess and (always transitory, because everything is) triumph.

No, she is not insatiable, but she knows and feels and writes all too well that no matter how full she feels today, she will be hungry, in every sense of that term, and on the prowl again tomorrow, and apologetic for none of it. 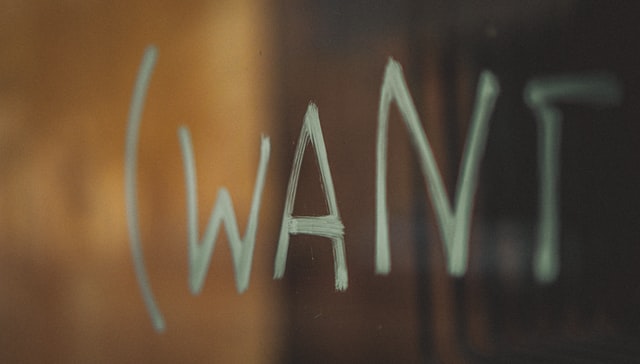 So we come to two poems from her 2000 volume, “Tell Me,” a finalist for the National Book Award, that richly illustrate the above. They show Addonizio not only as a poet drunk with desire to take all of life into herself, no holds or emotions barred, but also with an assured sense of craft and emotional pitch that allows her to layer inexhaustible texture onto whatever she addresses.

She may be a “material girl,” in Madonna’s song of that title, but Addonizio pursues intense immersion in the world not for status, comfort or treasure, but for knowledge and reckoning with mortality and the ever elusive notions of the ground of being under it all.

In that pursuit, she bumps up hard against the limits that  always bring an end to the raucous night out, the passionate tryst, the salmon struggling upstream, the very effort to write poetry about it all.

And then, the snapshots: her former tennis star mother suddenly revealed as turning a corner toward feeble; her teenage daughter just as suddenly turning her own corner as a sexual being; the dark, barely discernible grace of a garbage dump; her own impotence in observing a desperate woman trying to get back into a house her man has locked her out of.

Here are a few others.

Give me the strongest cheese, the one that stinks best;
And I want the good wine, the swirl in crystal
Surrendering the bruised scent of blackberries
Or cherries, the rich spurt in the back
Of the throat, the holding it there before swallowing
Give me the lover who yanks open the door
Of his house and presses me to the wall
In the dim hallway, and keeps me there until I’m drenched
And shaking, whose kisses arrive by the boatload
And begin their delicious diaspora
Through the cities and small towns of my body
To hell with the saints, with martyrs
Of my childhood meant to instruct me
In the power of endurance and faith
To hell with the next world and its pallid angels
Swooning and sighing like Victorian girls
I want this world. I want to walk into
The ocean and feel it trying to drag me along
Like I’m nothing but a broken bit of scratched glass
And I want to resist it. I want to go
Staggering and flailing my way
Through the bars and back rooms
Through the gleaming hotels and weedy
Lots of abandoned sunflowers and the parks
Where dogs are let off their leashes
In spite of the signs, where they sniff each
Other and roll together in the grass, I want to
Lie down somewhere and suffer for love until
It nearly kills me, and then I want to get up again
And put on that little black dress and wait
For you, yes you, to come over here
And get down on your knees and tell me
Just how fucking good I look.

***
There’s much to like there, not only the raw appetite for life and more life that it reflects, but also the delicious imagery it uses to state the writer’s well-considered need.

From the “rich spurt” of berries announcing their presence at the back of her throat to her lover’s kisses beginning “their delicious diaspora/Through the cities and small towns” of her body, to her willingness to “suffer for love until/It nearly kills” her, we know we are in the presence of someone who does not and will not ever go gently into either the day or night, who is resolute about life not passing her by, about not spectatoring her way through even a minute of it, whatever scars and other burdens she will come to bear for the effort.

All ending with the hedonistic and ego-driven desire to be told how “fucking good” she looks. 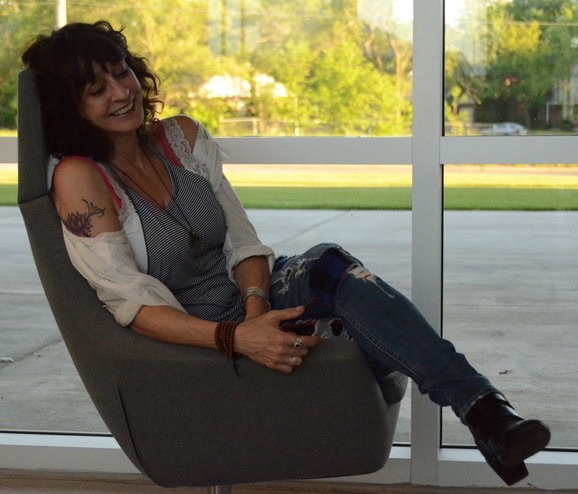 WHAT DO WOMEN WANT

I want a red dress.
I want it flimsy and cheap,
I want it too tight, I want to wear it
until someone tears it off me.
I want it sleeveless and backless,
this dress, so no one has to guess
what’s underneath. I want to walk down
the street past Thrifty’s and the hardware store
with all those keys glittering in the window,
past Mr. and Mrs. Wong selling day-old
donuts in their café, past the Guerra brothers
slinging pigs from the truck and onto the dolly,
hoisting the slick snouts over their shoulders.
I want to walk like I’m the only
woman on earth and I can have my pick.
I want that red dress bad.
I want it to confirm
your worst fears about me,
to show you how little I care about you
or anything except what
I want. When I find it, I’ll pull that garment
from its hanger like I’m choosing a body
to carry me into this world, through
the birth-cries and the love-cries too,
and I’ll wear it like bones, like skin,
it’ll be the goddamned
dress they bury me in.

***
So: the critics proclaimed and audiences lapped up “I Am Woman” as a rebel’s feminist manifesto, did they?

I am strong
I am invincible
I am woman

Fair enough. But Addonizio would never think to bestride that stage.

Distilled, streetified, drained of all abstraction and middle class sentimentality, Addonizio’s same basic statement focuses not on lofty invincibility but on ferocity, on a “(goddamned) red dress…flimsy and cheap,” the words bathed self-consciously and assertively in material, working-class want.

Want of this very world and her very body, unapologetic about wanting it “bad.” A want and a dress so fierce that it would confirm an observer’s (most likely male, but female, too) “worst fears” about its wearer.

A dress that isn’t just a dress, but bespeaks a long and tragic course of human history, with all its oppressions and misogyny, its wearer walking down the city streets, bold, defiant, and not about to give it up for anyone or anything, ever.

And of course: red. No other color could possibly do.

Addonizio at home by Johnna Crawford, from the author’s website  https://www.kimaddonizio.com/about