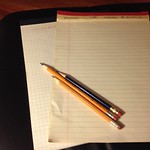 Berry’s is a world of overalls and unlocked doors, long days in the fields and iced tea on porches, where the talk with neighbors is unhurried and of local doings, weather and family.

It is also a world that takes Christianity seriously, noting the gospel’s overriding themes of humility, peace-making and concern for outcasts and the poor.

The humility, though, shows up again and again in his spare language of the working rather than academic class, with plainspoken sentiments and God-fearing characters, absent artifice or adornment.

For Berry, however, humility is never equated with meekness. His long career of political activism has taken dead, often scathing aim against war (Vietnam, Iraq), environmental degradation, and greed, both corporate and personal. He is not one to cut deals with either the devil or fools in order to further a cause.

Two poems illustrate this well. They are from his decades-long “Sabbath” series, drawn from his ritual of walking his farm on most Sundays, letting inspiration have its way if it will. (Given the series’ quantity, it usually does.)

The “Sabbath” poems are bunched by years and then given numbers, though they appear in various volumes of his poetry, mixed in with other works. Let’s consider two poems now, written a year apart and published in his 2010 volume, “Leavings.” 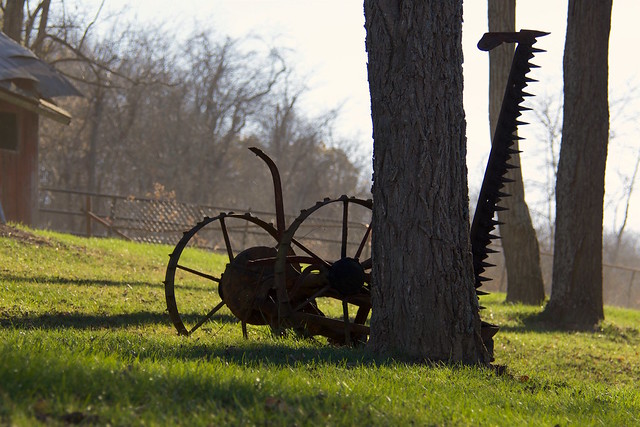 If there are a “chosen few”
then I am not one of them,
if an “elect,” well then
I have not been elected.
I am one who is knocking
at the door. I am one whose foot
is on the bottom rung.
But I know that Heaven’s
bottom rung is Heaven
though the ladder is standing
on the earth where I work
by day and at night sleep
with my head upon a stone.

Ah yes: salvation. Berry’s version doesn’t much mirror the Bible-thumpers proclaiming the Good Word and calling on sinners to repent, prostrate themselves at the rostrum (preferably with checkbook in hand), and be “saved” on the spot.

Berry is instead “knocking at the door.” Perpetually, one suspects.

And just to emphasize the point, he suggests, without initially naming it, a ladder, whose “bottom rung” he knowingly occupies. Just another slightly messed up pilgrim, trying to make sense of things from a less than exalted and anointed view.

But here the poem turns to its second major point, which makes a powerful case for the goodness of this earth that Berry tries to protect at every turn with the fierce devotion and practice of his words.

It turns out that “Heaven’s bottom rung is Heaven,” and the ladder, far from being a mere implement to get him away from somewhere he’s trying to escape, is itself part of that Heaven already.

And what does one do in such a Heaven? The same thing one always does: “work by day and at night sleep.”

And for an extra, departing flourish that emphasizes one should not be preoccupied in that Heaven with creaturely comforts, sleep is with one’s “head upon a stone.”

So this poem begins in humility, its narrator accepting that God plays no favorites, least of all favoring the narrator himself. Then it pivots to an almost silent proclamation that the earth is good and incarnation is itself heavenly, Heaven’s bottom rung on earth still being Heaven.

Where Berry calmly holds fast, carrying on his work, ever faithful. 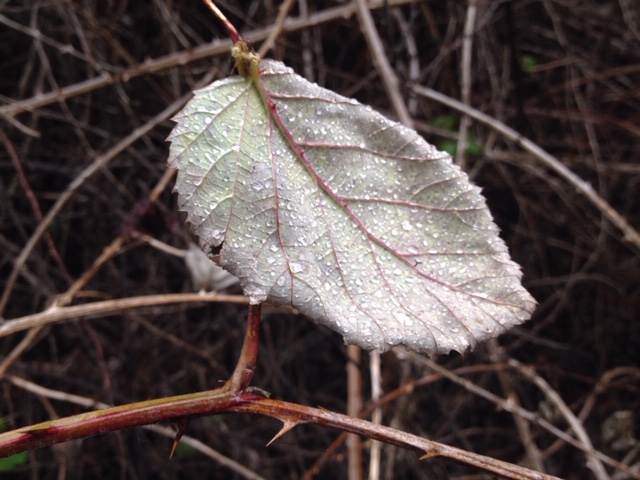 I go by a field where once
I cultivated a few poor crops.
It is now covered with young trees,
for the forest that belongs here
has come back and reclaimed its own.
And I think of all the effort
I have wasted and all the time,
and of how much joy I took
in that failed work and how much
it taught me. For in so failing
I learned something of my place,
something of myself, and now
I welcome back the trees.

Berry’s identity and literary output is indelibly linked to his life as a farmer. And however honorable that ancient calling may be, farms desecrate the untrammeled land that once was, in favor of order, cultivation, and output.

The farmer makes peace with this reality in order to feed himself and perhaps his neighbors in exchange for goods of their own. This is human economic activity, stirring up the dust of the earth and making of it something else, for the baseline cause of survival.

But sometimes, the earth strikes back (pollution, global warming), or simply has the last laugh, as we see in this poem of Berry’s hapless cultivation of a field that simply refuses to do his bidding of producing food for human consumption.

After pouring time and money into the field for what we must assume was years, in work from which Berry (let us not forget this) derived great joy, he gives it up, allowing the forest to grow its trees back, young and exuberant.

Sure, it was “wasted effort” at “failed work,” but in a much larger sense which Berry not only grasps but celebrates, he recognizes the rich lessons the forest’s triumph conveyed to him.

Then he bows his head in acknowledgement, and having “learned something of my place,” can say with all humility and the grace it inevitably brings if we but allow it:

“I welcome back the trees.”

The Boss, exuberant as ever…