The Great Longing: Notes on Relationship and Community 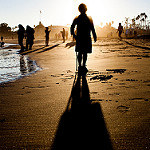 “The danger is not lest the soul should doubt whether there is any bread, but lest, by a lie, it should persuade itself that it is not hungry.”
—From Simone Weil’s “Waiting for God” (1951)

As the Buddha let us know, the story of humanity is one long grappling with desire—mostly unfulfilled. This Great Longing projects itself in a million different forms, all of them stand-ins, in fundamental ways, for the eternal life human beings desire as conscious, self-aware creatures whose most painful and challenging awareness is of their own finitude.

Our animal friends seek only their next meal, their next night’s burrowing into a protected space for their sleep. We see beyond that and exclaim, “Hey, what’s the deal here?”

I can remember lying in bed one night as a young boy, maybe 10 years old, dumbstruck at the realization that my parents would one day die...

The Hope in Wildness: A Poetic Homage to John Muir

“In God’s wildness is the hope of the world,”
wrote John Muir while tramping through Alaska on
a long mission to meet that hope on its own terms.
Not to snub the majesty of perfect sunsets,
Muir might hasten to add, but is there a
nobler expression of divine engagement,
of a super-charged world ripe and
overflowing with portent and awe,
than a severely blackened sky followed by
lightning cascading across its canvas?

Or even in suburbia, biking in a hot howling wind,
when one forsakes actually getting anywhere, but
instead peddles slowly, mouth agape at neighborhood
trees gone horizontal under relentless gusts.

One is given to laughter in these moments,
marveling at the audacity of us humans,
all puffed up with self-importance,
Charlie Chaplin characters marching up to
Brawny Nature and proclaiming our freedom
from its transgressions with the bulwarks of
our houses and stores, bricks and concrete. 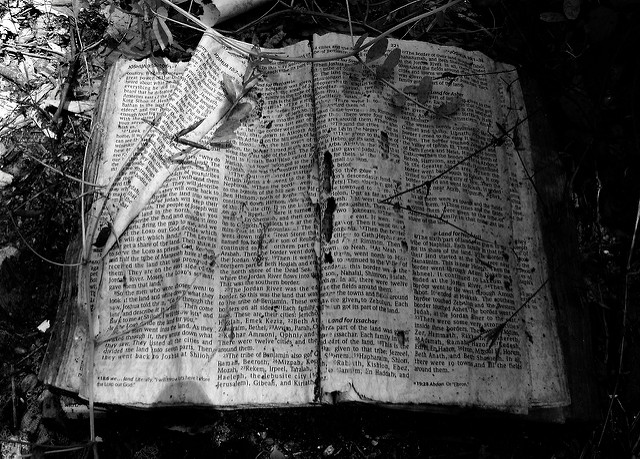 Someone had presumably been reading of this in the shade of a bridge, some 7,000 miles from where the events described in the book had ta...