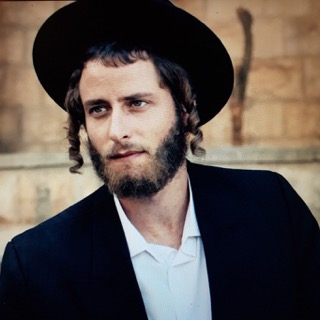 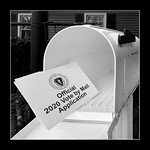 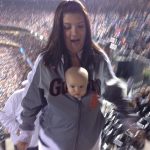 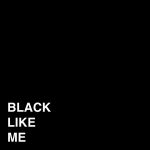 So much so that country singer Mickey Guyton, one of the few African Americans navigating the sometimes treacherous shoals of her genre with its predominantly white artists and audiences, had it very much in mind when releasing her song of the same title just weeks ago...

Might Make Things Worse…But Give “Babette’s Feast” a Taste Anyway! 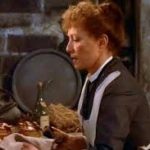 Let’s face it: we’ve got ourselves a full-on feast famine. No restaurant gatherings with their familiar bustle and clinkings and clatters. No coffee joints or cocktail lounges, brewpubs or burrito joints. No concerts or dances, recitals or readings. Big bodacious birthday and anniversary and graduation celebrations: So 2019!

And then heaping insult atop all that injury of absence, we can’t even invite beloved friends and family to gather around our freaking dinner tables for a few precious hours of conviviality. It is a sad state of affairs, and if you note a playful tone underneath these complaints, rest assured it’s just a coping mechanism: I miss the hell out of all the joys the aforementioned settings entail, and long for the day when we give the coronavirus a swift kick in the ass and plunk it into the dustbin of history.

Meanwhile, we have the consolations of memory and the nearness of winsome, joyou...