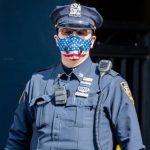 Let me be clear: I have no argument with the call to revision the whole gamut of police services and intervent... 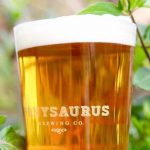