Revisiting the Kennedy-Nixon Debates of 1960 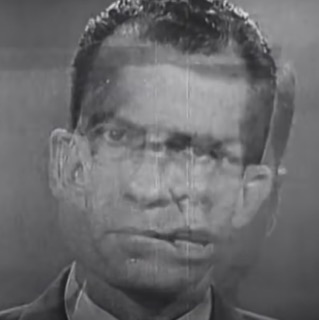 As a means of preparing for the first presidential debate of 2020 this Tuesday night, I entered a You Tube time machine this past week and traveled back to late September, 1960, almost exactly 60 years ago. That’s when Vice President Richard Milhous Nixon of California squared off against Senator John Fitzgerald Kennedy of Massachusetts in the first of a series of four debates that stretched into mid-October, each of them lasting just under an hour.

Yes, I took one for the Traversing team by watching all four over a few days, feeling mostly, I am glad to report, riveted. Just underneath that feeling, though, I noted a mixture of lamentation over how much has changed—mostly not for the better—in presidential debates over the subsequent decades.

Let’s get to the one glaring improvement right out of the blocks here. In the four 1960 debates, there were four panelists and one moderator for each debate...