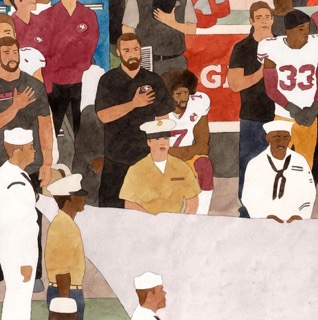 But the pacing and texture of the sounds are just different enough from the original song being rep...