The Tragicomedy of “Honk for Jesus. Save Your Soul.” 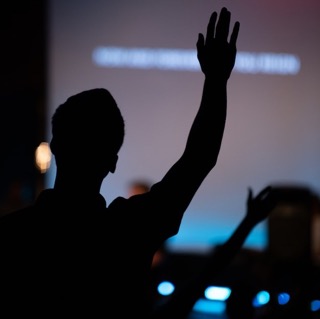 Many critics are lumping Adamma Ebo’s “Honk for Jesus. Save Your Soul.” into the comedy genre, and suggest the movie should have stuck to its lane in drawing laughs at the hypocrisy and thinly disguised greed on display with a certain kind of evangelical megachurch pastor who at best has his hands in your pocket and at worst isn’t looking only for money when he’s fishing around in there.

Yes, there are plenty of cringey laughs at the usual sendups of avaricious preachers in expensive suits and palatial homes pounding away at a “prosperity gospel” that reserves most all the prosperity for themselves.

But Ebo’s film debut, in conjunction with her twin sister Adanne as producer, is much more notable for its dark and tragic elements that underscore the dismal con job such ostensible conduits to the divine perpetrate not only on their flocks, but on themselves, too...