Joe Biden Won! So Why Do I Feel So Bad? 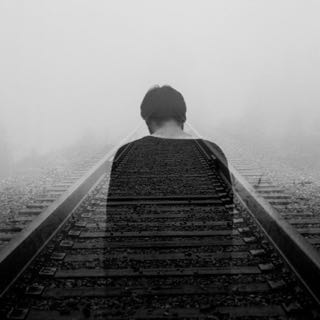 We have lost—all of us. The whole country, everyone. Conservatives, liberals, libertarians, Tea Partiers, Antifa, you name it. No one has truly escaped the chaos, rivenness and rancor that abides after a relentless, four-year tsunami of invective and incompetence from on high.

All of us are dragged down and worse for the experience—even those who convince themselves otherwise, whose adoption of a near religious devotion to a cult leader defies rationality and the actual religion many of them claim to live by.

If they’re alive at all, that is. Upwards of 281,000 of us aren’t anymore, courtesy of a willfully, colossally mismanaged pandemic in which partisan politics was the sole consideration in the executive branch’s response.

We had heard incessantly that a swamp would be drained, and instead we are chest-high in mud, tangled in kelp, our breathing labored, our vision obscured, the horizon barely a...