A Rita Dove Poem About Adam and Eve, Consciousness and Desire 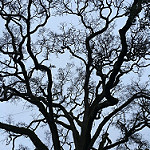 Poems can be read a thousand ways. We bring what we know, what we have read and heard, what we have experienced, to each of them in their turn, you responding to certain images and lines that inflame your memory or imagination beyond all explanation, me responding to others. Both of us adding all of it up for ourselves into a prevailing gestalt, an often inchoate feeling of, “Something about this moves me.”

Often, as it does in former U.S. Poet Laureate Rita Dove’s “I Have Been a Stranger in a Strange Land,” a poem takes its time, unpeeling itself onion-like with a series of evocative scenes and images that don’t coalesce until one hears a figurative “Bam!” that then takes one back to all that precedes the “Bam!” moment.

And then one exclaims, “Oh, so this has been a poem about Adam and Eve!”

More about Eve, actually, but then the very story of Adam and Eve in the Bible is much more about Eve than about boring absent Adam, isn’t it? 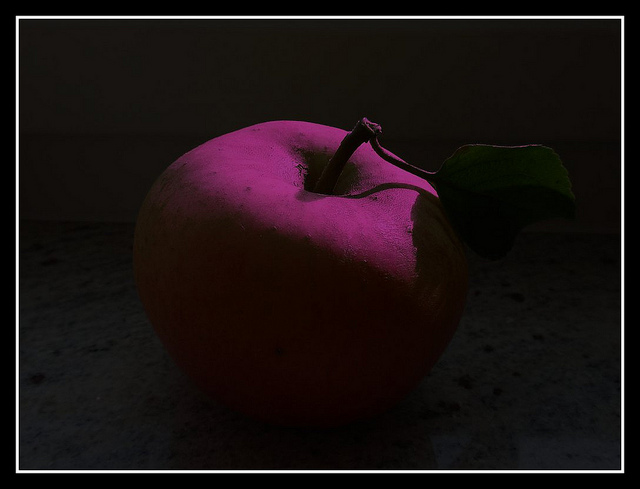 Eve, the mother of us all, World Creator, Consciousness Giver, Humanity Affirmer, who took the vital first step for all of us by scratching the itch of her curiosity, growing restless and bored with the perfection of Eden.

Courageous Eve, no wimpy, lockstep, vapid heaven life for her.

Nor for any of us pulled along in her wake as she steps out from the mind-numbing stupor of endless tropical days, blandly naked in Paradise.

Eve, who brought upon us the fig leaf and thus the deliciousness of mystery, hiddenness, slow disrobing, the revelations begat by mortal trembling flesh and its desires.

Eve, whose bold encounter with the apple, whose implicit challenge to Adam to be a man and stand up with her to claim the fruit of the world, supposedly brought upon us the wrath of God.

But come on now: God can’t have but secretly smiled, lauding the gumption of his daughter and her willingness to slake her curiosity and step into time, her assertion and acceptance of the suffering and death that would attend adulthood for herself and all the progeny who would succeed her.

“Yes!” said Eve, emphatically, “I’m having some,” while Adam bumbled about in the garden.

“Yes!” to “the red heft” of desire, her “outstretched palm” brushing past any resistance, not needing any “whispered intelligence” from the serpent or anyone else to know what she would, what she must, do.

It was Eve who carried our consciousness on her back and brought us to it, to this, our beloved, enchanted, beautiful and suffering world.

Life’s spell is so exquisite, everything conspires to break it.
—Emily Dickinson

It wasn’t bliss. What was bliss
but the ordinary life? She’d spend hours
in patter, moving through whole days
touching, sniffing, tasting . . . exquisite
housekeeping in a charmed world.
And yet there was always

more of the same, all that happiness,
the aimless Being There.
So she wandered for a while, bush to arbor,
lingered to look through a pond’s restive mirror.
He was off cataloging the universe, probably,
pretending he could organize
what was clearly someone else’s chaos.

That’s when she found the tree,
the dark, crabbed branches
bearing up such speechless bounty,
she knew without being told
this was forbidden. It wasn’t
a question of ownership—
who could lay claim to
such maddening perfection?

And there was no voice in her head,
no whispered intelligence lurking
in the leaves—just an ache that grew
until she knew she’d already lost everything
except desire, the red heft of it
warming her outstretched palm.

Cole Porter at his most devilish, channeled wickedly here by Ysabella Brave…

Apple photo by Edgar Chambon, Brussels, Belgium, see more at: https://www.flickr.com/photos/eddy94/
Tags:  "I Have Been a Stranger in a Strange Land" poem analysis, analysis of garden of Eden, Eve and human consciousness, Eve's temptation, Genesis, Genesis reinterpretation, interpreting Adam and Eve, meaning of the Garden of Eden, Paradise, Rita Dove

10 comments to A Rita Dove Poem About Adam and Eve, Consciousness and Desire