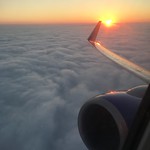 Rampaging lovers, suicide, infidelity, the deep fear of lost love—let’s face it: heartache, trouble and woe seem to be predominant in songs we come to think of as “brilliant.” You know: our true love abandoning us is deep, her falling to a wretched cancer deeper still. How many comedies and light romances have won Oscars, after all? Or even been nominated?
When’s the last time a Bob Dylan lyric elicited even a chortle?

I, no less than critics across MusicLand, am every bit as prone to this bias toward the serious if not flat-out sullen when I consider songs for this “Brilliant Songs” series. But I am going to forsake that Quest for Depth for the moment in favor of a brief flare of bemusement that I consider brilliant on its own terms of droll humor and merry mischief: Vilray’s (one name only) straightforward suggestion to a partner who quickly assents in this duet to join him in an undisclosed location at 37,000 feet: “Let’s Make Love on This Plane.”

Adam and Eve, however, immediately felt guilt and began to cover themselves. Doesn’t seem likely with this couple.

Witty, clever and dead-pan direct, this 2:29 ditty of 12 lines and a few others of scat singing midway through features Rachael Price, better known as an original member of Lake Street Dive, a jazzy-poppy-Americana group of classically trained musicians who met at the New England Conservatory of Music early in this century.

That is also where she met Vilray, the song’s composer, with whom she formed a duo in 2017. The pair tour as time allows in between their other commitments.

Let’s give it a listen, then a quick lyrics scan before a few comments of praise and appreciation.

With clouds beneath us and our engines all aflame
Darling let’s make love on this plane!

This cabin’s shaking, let’s start taking all the blame
Darling let’s make love on this plane!

Not much verbal foreplay, is there? No hinting, seeking an opening, playing off a joke or leaning over playfully after a glass of wine. Just a declaration that “The law forbids it,” which is a so-much-more-enticing turn of phrase than “It’s illegal.”

And then the shoulder-shrugging, “But let’s do it all the same.”

So much for what is “forbidden,” with its evocation of a certain fruit that was denied our original parents when they, too, began to consider something against the Established Norms of Expected Behavior.

Adam and Eve, however, immediately felt guilt and began to cover themselves. Doesn’t seem likely with this couple.

The female, far from keeping a fig leaf handy, promises her Adam he’ll get “to know her between Washington and Spain.” (A whole different kind of Eden, flying over the Atlantic, I am guessing, at night…)

And then this killer couplet just short of the song’s midpoint, heavy on the double entendre:

So we have a “center stick” and a gentle taking to “flight,” but it is all for naught, as it’s only a hapless brother in the cockpit next to Wilbur Wright, not this more than willing partner on a plane headed to Spain.

Then with clouds beneath them and “engines all aflame,” one hopes the other passengers have put on the blindfolds and are already sleeping off the champagne that flowed freely in their first-class cabin. (This couple is flying first-class, yes? Are these hijinks even imaginable in the cramped cattle car of coach?)

And poor Charles Lindbergh, hurrying across the sea to Paris, lacking only suitably fetching company to make for a far more, ahem, rewarding trip.
***

Finally, it seems our airborne paramours have caused some cabin turbulence, but not for them a sheepish reaching for cover or frantic attempts at misdirection, hell no. No lame words, emotions or excuses here: “Let’s start taking all the blame.”

Unbowed, guiltless, making an unspoken but powerful case for the argument: “And what better way would YOU have proposed to pass all this time?” 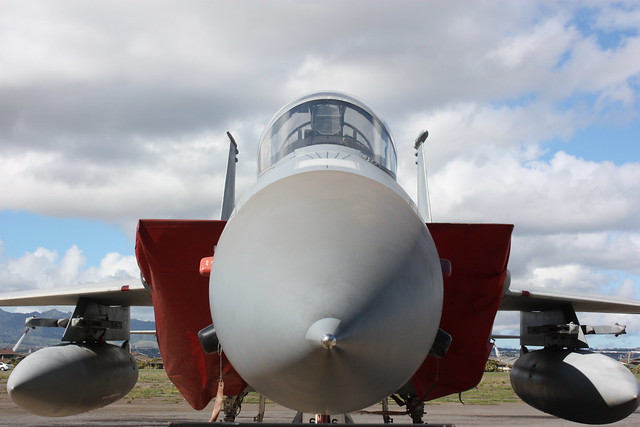