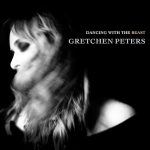 Gretchen Peters has been making music for a long time now, and as befits a singer-songwriter who looks in about equal measure around at the world and inside herself for her material, her music changes with the years. This is even as her core obsessions, if you will—seeking a measure of consolation and sense of identity in a fractured, wounding world—continue to propel her creativity.

Last year, at age 61, she released “Dancing With the Beast,” a deeply felt set of meditations on aging, change, depression, family pain, even truck stop prostitution (no, that last one is not autobiographical).

All manner of topics, in other words, that befit an artist who confided to NPR last year in an interview: “I have a theory that there are two kinds of people—there’s people who find sad songs depressing, then there’s us.”

As someone who counts himself quite happily among that “us,” I found the greatest difficulty in Peters’s recent album to be which of them to focus on for this post. There’s a lot of brilliance here, with story settings penetrating straight to the roots of human experience in all its variegated disappointment and pain.

I was reflecting with a friend the other day that although most people in our orbit lead lives of great reward and satisfaction—huge knock on wood here—scratch just barely under the surface of anyone and the woes, questions, burdens and wounds just tumble forth. Followed often enough by a nervous laugh and reflection on how good they have it compared to all the misery that could be confronting them were they, say, born on the streets of Bangladesh, or battling some wretched deadly disease. 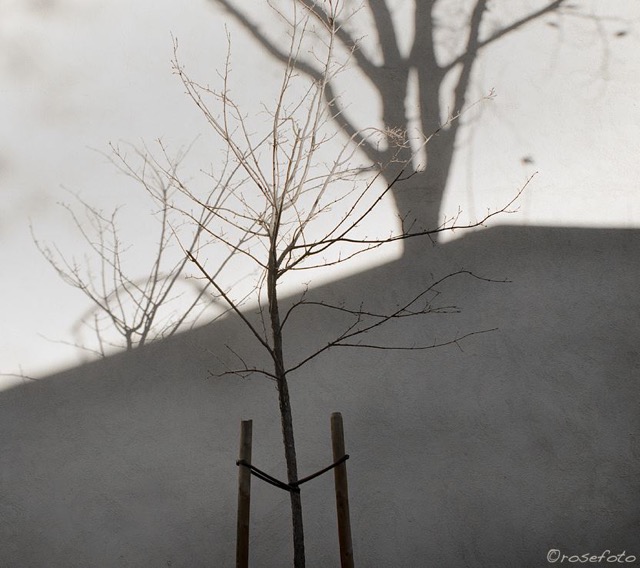 In “Disappearing Act,” music and full lyrics below, Peters takes a long look into the universal mirror of aging, time and flux, conjuring a young woman’s halcyon days when:

Had a ring on my finger at 24
We had 40 good years, then 10 more
He took sick and he died on Christmas Day

So: a half century neatly divided by “40 good years” (praise be…), “then 10 more”—no more detail needed, in a brilliant economy of words, to clue us in that the final decade was anything but “good.”

Then he didn’t simply die, but he did so on Christmas Day, with its not-so-faint suggestion that his passing was a gift, the suffering of both the caregiver and the cared-for, after a long decade, finally over at last.

Life is flux, and it is good, until it isn’t. And then, in a curious and convoluted way, it is good again within the bad.

Until it changes yet again:

good things come,
good things go
If it lifts you up, it’ll lay you low
People leave and they don’t come back
Life is a disappearing act

But a long-dying husband is hardly the only trial our heroine faces. Why would it be, given that she birthed a son who was born, like pretty much every son in every era of history, in a time of conflict and war.

In this case, the setting was Iraq, and the boy survived it, but only in a certain manner of speaking, with the writing here again of devastating, awful economy:

So up above, her husband’s death ultimately a gift, while here her son’s survival was anything but, his homecoming as one of the hollowed out, ruined warriors begetting her plaintive cry to the heavens.

This, apparently, after two earlier…miscarriages? as well:

Well I lost two babies, kept one more
Lost him too when he went to war

Peters was born in New York, grew up and started making music in Colorado, then moved to Nashville in 1987. She sprung onto the music world in a big way with “Independence Day,” a dark anthem of female liberation from domestic abuse that country singer Martina McBride made into a Grammy-nominated hit in 1994 and a Country Music Song of the Year winner the next year. She also wrote songs for Etta James, Trisha Yearwood, Neil Diamond and others before she saw fit to release her own debut album, “The Secret of Life,” in 1996.

She’s been writing and touring ever since, never cynical nor embittered by what she observes of life’s frequent sadness, usually finding notes of at least acceptance and a certain dignity that comes with persevering through its trials—even if things, in that stubborn way that they have—still refuse to ever quite work out.

Her prostitute in “Truck Stop Angel” even maintains the audacity to hope, after all:

That hope would seem to spring eternal so long as her creator keeps making the music that honors truck stop angels, too, in this human pageant tinged always with its own elements of tragedy and longed-for redemption that run through every individual life.

Well I used to be something back in my prime
Had myself a pretty good time
By the looks of me you’d never know it today
Had a ring on my finger at 24
We had 40 good years, then 10 more
He took sick and he died on Christmas Day

Well I lost two babies, kept one more
Lost him too when he went to war
And all his daddy could say is it’ll make him a man
He did two tours of duty out in Iraq
He came home but he never came back
And that’s somethin’ that I’ll never understand

Good things come, good things go
If it lifts you up, it’ll lay you low
People leave and they don’t come back
Life is a disappearing act

I seen all kinds of women, all kinds of men
Ain’t a lot that you can call friend
And most things don’t turn out like you think
You can travel the world, you can sail the seas
You can yes sir, no sir, pretty please
Still you end up cryin at your kitchen sink

Good things come, good things go
If it lifts you up, it’ll lay you low
People leave and they don’t look back
Life is a disappearing act

Well it’s lonely inside this dark cocoon
And I’m wonderin’ if Jesus is comin’ soon
And if he is, he better make it quick
Cause Jesus and me we got us a deal
He does the miracles, I spin the wheel
But before I go, I got one last trick

Good things come, good things go
You’ll be taking your bows before you know
People leave and they don’t come back
Life is a disappearing act

Good things come, good things go
If it lifts you up, it’ll lay you low
People leave and they don’t come back
This is my disappearing act