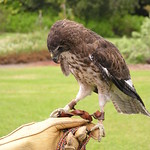 Images and phrases from the poem (“widening gyre,” “falcon/falconer,” “things fall apart,” “the centre cannot hold,” “blood-dimmed tide,” “rough beast,” “passionate intensity,” “slouching toward…”) abound in popular culture, politics, literature and other arts (even comic books, heavy metal, and as a true mark of distinction, the music of Joni Mitchell). 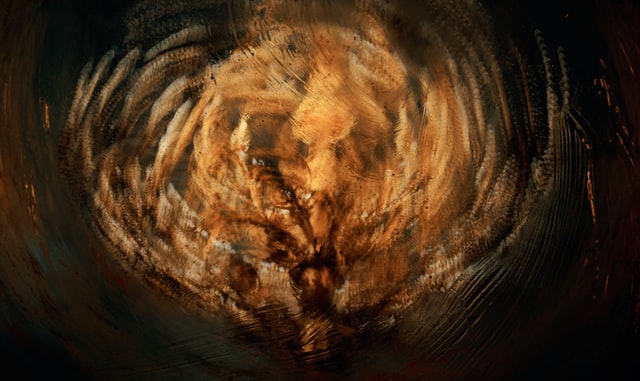 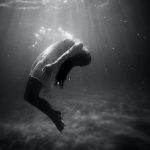 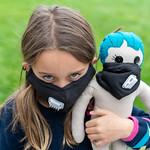