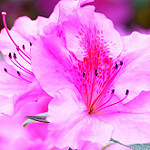 “Spring” appeared in the volume “Second April” in 1921, when Millay was 29 years old and accomplished enough that a mere two years later she would become the third woman ever to win the Pulitzer Prize for poetry. An early feminist, avowed bisexual (“My candle burns at both ends”) and nobody’s fool ever, Millay begins “Spring” with a blunt question directed like a smack to the nose to perhaps the one season that gets a free pass from just about every human being who has ever beheld its dazzling beauty and rich metaphorical undertone.

To what purpose, April, do you return again?

In other words: “Justify yourself!” Millay almost demands. “I’ve seen your schtick before, and frankly, it’s getting a little old…”

Then, as if addressing some dashing Lothario who talks a smooth line with but one self-evident intention, she lets spring know she sees right through its wiles:

Beauty is not enough.

To which spring might meekly respond, “OK, but what about rebirth, resurrection, the eternal return, hope and life springing anew?”

Millay spends the rest of the poem demolishing those pretensions as well, making “Spring” a profound though obviously anguished meditation on the poet’s unwillingness to easily countenance the reality of death. Let’s see the whole of its 18 lines below, then return to a brief discussion before steering ourselves toward the summer and the promises that it, too, will make—and likely break—for our happiness, as all seasons are wont to do. 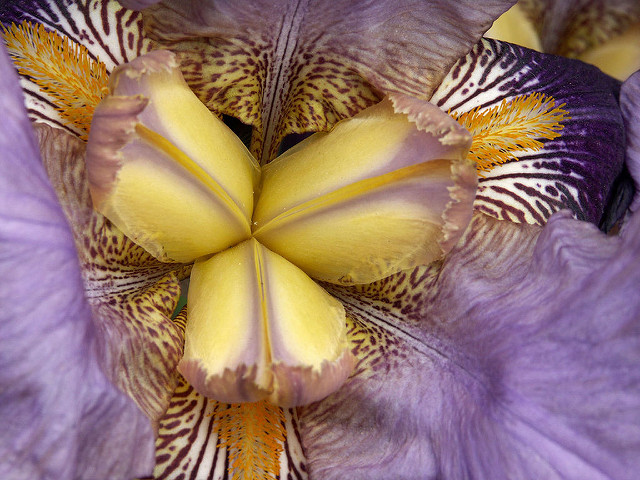 To what purpose, April, do you return again?
Beauty is not enough.
You can no longer quiet me with the redness
Of little leaves opening stickily.
I know what I know.
The sun is hot on my neck as I observe
The spikes of the crocus.
The smell of the earth is good.
It is apparent that there is no death.
But what does that signify?
Not only under ground are the brains of men
Eaten by maggots.
Life in itself
Is nothing,
An empty cup, a flight of uncarpeted stairs.
It is not enough that yearly, down this hill,
April
Comes like an idiot, babbling and strewing flowers.

Those leaves meant to dazzle? They open “stickily,” no one’s favorite adverb or experience in this life.

And then, the dead-stop declarative: “I know what I know.”  Which is another way of saying, “You don’t fool me, Buster; I see right through you and your beautiful facade.”

Because despite the “smell of the earth” being “good,” and despite spring’s surface message being “there is no death,” Millay shrugs off the contradiction by stating that “Not only under ground are the brains of men/Eaten by maggots.”

These devastating lines almost foretell T.S. Eliot’s depiction of the faceless “hollow men” of his poem by that name, which appeared four years after “Spring.” People may be upright and breathing, Millay suggests, but that doesn’t mean they’re making anything at all of the life they’ve been given, which in itself “Is nothing,/An empty cup, a flight of uncarpeted stairs.”

There’s an implicit challenge in those two lines: that no matter the beauty of spring or any other season or site in this world, life has no inherent meaning, nothing beyond itself for humans to cling to. It’s yours to build and create—or not—as you will.

Sans that effort, the cup is empty, the stairs uncarpeted, and worse yet, here’s this gaudiest of the earth’s seasons, puffed up with its own self-importance and purported giftedness to the world. Though in reality, it is more drunk than beautiful, more unconscious than freely gifting, coming on “like an idiot, babbling and strewing flowers.”

Is Millay being fair to spring in this much anthologized poem? Perhaps the question isn’t even relevant, though I suspect many readers would engage her in strenuous argument and a defense of what they know of their own truth of spring, of how it fills their hearts and inflames their passions for life and yet more life, long may it be renewed, amen.

For my own part, I too have shaken my fist at the cold reality of death, mourned those whom it has robbed me of, learned to be more than a little suspicious of all tales of eternal return and life everlasting, even as I throw my arms up to the heavens in every season, spring very much included, urging it to give me everything it’s got, straight to my eyes and ears and nose and tongue and brain, coming to rest, however temporarily, in the wild questing haven of my heart.