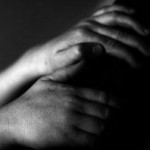 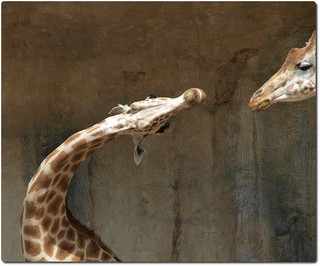 Lindsay’s body-only approach worked pretty well on the predominantly athletic clientele she began to attract. Many of them were from the serious, highly motivated cycling and running communities that were growing steadily in the outdoor wonderland of Sonoma County.

Athletes are interested in performance, and they know how to suffer for their sport.

My chiro referred me to her, warning me it would hurt and she would likely push me to pain thresholds I hadn’t encountered before.

So it was important to feel free to give her the high sign whenever it became too much, to opt out of her thumbs and elbows digging too deeply beyond my endurance.

I took that as a challenge, of course. I, too, know how to suffer for a good cause.

When I first went to her, Lindsay followed along the lines of one of my rolfers in simply overpowering any resistance I put up. She dug, she felt a knot, she dug deeper, and as I tensed, she’d just double down, stronger than I was, me being naked there on her table, in her room, paying her good money for her hard-working therapy. At times, I began to get a glimmer, I thought, of how torture victims must feel, helplessly awaiting the next painful ministration by tensing their muscles and armoring up, reflexively resisting what was to come until resistance proved futile. 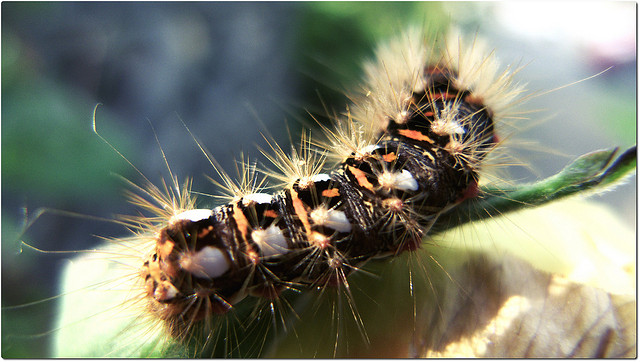 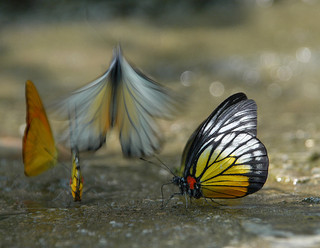 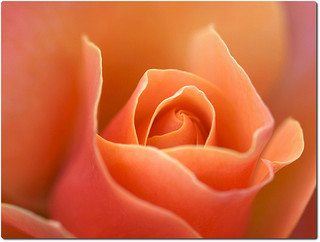 Special thanks to Lindsay, whose openness and native joy are the very things that make her such an effective healing agent. (Her incredibly strong hands have something to do with it, too, I’m pretty sure….)