Death and Ritual for a Sparrow 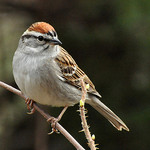 It was one of those everyday tasks one adapts to and just gets done, however odious its undertones: getting the dog poop off the lawn and into the trash.

I went at it with dispatch on this winter morning, wielding my sawed-off shovel with well-practiced scoops until I came across some bird feathers, then a few more. I knew what they meant: If I followed the trail, I would find evidence of my cat’s most recent conquest. Sure enough, a few yards farther across the lawn, an eviscerated sparrow.

When my daughter was young and we came across such finds, we would treat them just as we did the dog and cats and rabbits and fish whose demise shadowed her tender years: by performing a ritual burial and saying farewell. But it was years later now, my daughter at school, tasks awaiting, the morning cold, and the ground hard.

So with my shovel in hand, albeit with dog poop already on it, I set about taking the convenient course and loading up the dead bird—still floppy and warm—then heading for the trash can which was going out that very morn to the landfill.

But I interrupted myself. Something seemed wrong about this course of action. Suddenly, I found myself carefully loading the bird—dead and quite oblivious to the world he just a few moments before had inhabited while no doubt hunting for breakfast—on the far side of the shovel, completely separate from the dog poop. It seemed important to maintain a distance.

When I got to the trash can, I was equally careful not to dump the whole load in together. Instead, I rooted around in the trash and found an empty potato chip bag in which I deposited the bird’s corpse.

Then I placed the dog poop on the far opposite side of the trash can.

Truly, we are holy fools, tilting at the windmills of life’s inherent absurdity and staking a bodacious claim that somehow we matter, that how we live and how we die say something significant about human life in general and the departed in particular.

From a rational context, my actions even then struck me as a touch amusing and absurd, even as I carried them forth with what seemed a required measure of solemnity. Truly, why would I take the extra time and consideration it required on a packed Friday morning to perform what amounted to a series of sacred ablutions, consciously separating one form of dead and already decaying matter from another, both of them headed for the same mound of mass refuse?

Why go to any extra length at all, with no one else looking or caring, over a no-account bird, one of millions upon millions of creatures also dying anonymously and without observance at this very moment all over God’s creation?

I wasn’t sure why, but staining a freshly snuffed out life with dog poop, disposing of it in a convenient but completely detached manner, somehow struck me as unacceptable, even repellant, even if only for an unfortunate, small-brained, and now quite dead bird. So I enacted my own little ritual, such as it was, honoring this creature’s death simply by not allowing its remains to be conjoined with dog poop, even though the symbology of waste products mixing with the waste product that all corpses become may well have been as appropriate as can be. 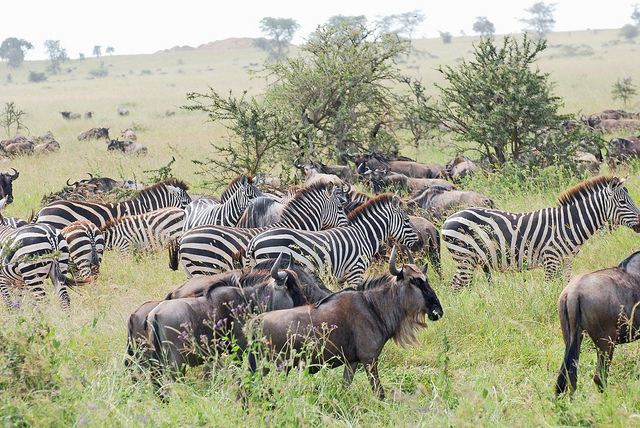 Not that it mattered to the bird. But memorial services aren’t really for the departed anyway, them already decaying, suitable for the earth and its worms and bugs, turning to compost as the body begins its return to the dust the Bible speaks of. Sometimes, no, many times, human life is snuffed out with all the consideration with which my cat ended this bird’s life, and sometimes, indeed, bodies are disposed of in the trash, under patios, in roadside ditches, in city dumps, in mass graves.

But most human beings throughout history have instead chosen to create rituals around death, thereby bestowing upon it at least some measure of reverence and sanctity—human constructs that fly in the face of the cold-blooded natural selection and survival of the fittest that we witness daily all around us in the animal and plant worlds. Out on those perfectly natural and organic killing fields, the vanquished are left to be devoured by scavengers and rot in the sun.

And yes, we even make room on a shovel for a dead bird so it is not soiled with the waste products of a fellow creature. This is all both sacred and ridiculous, reflecting humans who often seem to be both in approximately equal measure.

Truly, we are holy fools, tilting at the windmills of life’s inherent absurdity and staking a bodacious claim that somehow we matter, that how we live and how we die say something significant about human life in general and the departed in particular.

We do this en masse, across all cultures, whether religious or not, believers or atheists, monks or Mafiosi, all of us bowed in acknowledgement at the essential mystery of death and the life that glowed for however long it did before the shovel removed all trace and sent us on our way.
***
Oh, that Van Morrison!…with his usual gamut of emotion and soul:

Follow this blog’s Facebook page in between posts for daily snippets of wisdom and photography from all over:http://www.facebook.com/TraversingBlog

Appreciation to the photographers:

2 comments to Death and Ritual for a Sparrow