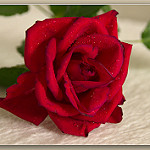 My argument against the death penalty rests on three main pillars::

1. The taking of human life is morally wrong, whatever the circumstance. So in killing even the most heinous criminal we are, in a fundamental sense, descending to his or her level. Capital punishment reflects a desire limited not only for justice—which can be found by conviction and a sentence of life in prison—but also for vengeance, or the levying of the same fate to murderers that they levied upon innocent victims.

It answers the emotionally charged bloodlust that is normal and no doubt intrinsic, in some corner of our psyche, to every human being who has been grievously wronged. Of course we want to strike back in rage, from our reptilian base, when someone commits murder. We’re human, and that reptile lives inside us.

But is it good for us to let it hold sway?

2. Even allowing that some people are beyond redemption (Charles Manson and Roof among them, in my estimation), my hesitation to see them executed is not so much them dying and being removed from this earth, which I will not weep over for one second. Instead, it is for fear of soiling our own souls when we take a human life, for whatever reason.

How can a little bit of our own selves not grow numb and die inside when we are party to murder? 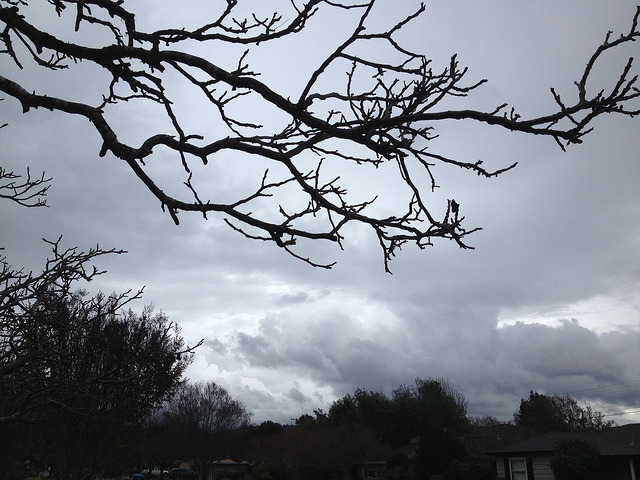 3. Perhaps most persuasive is the well-documented argument that we can and we have—and very likely will again—execute people who are innocent. People are imperfect, cops and investigators and judges and juries very much among them. They make mistakes, or are swayed by various passions in wrongly evaluating cases that send innocent people to their deaths.

How many such victims are we willing to tolerate in exchange for seeing other truly evil and guilty parties done away with?

And now I notice that these three points above are carefully argued and rational, resonating to my basic sensibilities of trying to understand and proceed from an analytical and reasonable frame.

While barely underneath that lies the unvarnished conviction: “That bastard should die.”

And with even more conviction: “If he did that to one of my loved ones, I’d rip his throat out at the very first opportunity.”

I wrote about forgiveness in a post a few years ago on the Boston Marathon bombers, and I don’t think I’ve changed any of my views since. Talking about and prescribing forgiveness is easy, but its real work takes place when transgressions are closest to us. In my own view, it’s easy, almost like breathing, to forgive friends and loved ones for their human failings.

“How many times,” asked Peter of Jesus. “Seven?”

But what about a stranger, a Dylann Roof, who slaughters our son as he lays in our arms, bleeding to death, while Roof methodically guns down other friends and loved ones in a house of worship?

“I watched my son take his last breath. I saw my son come into this world and leave this world,” said mother Felecia Sanders in trial testimony this week. Roof had pumped five bullets into her 26-year-old son, Tywanza.

He was there with his mother, at a Bible study.

Perhaps the larger import and meaning of this discussion is that the big moral questions, the ones we want to stake our lives and consciences on, have to be hard, should be hard.

Forgiveness doesn’t mean or require anything of us when someone accidentally elbows us in a line, or even when our spouse forgets our anniversary. “Sorry,” they say. “No problem,” we reply.

But forgive a white supremacist who spends time being welcomed by and sitting with good souls who harbor  the purest, most godly intentions in a church prayer meeting, then deliberates idly whether to go through with his planned carnage before carrying on?

“I could have walked out. I don’t want to say it was spur of the moment,” he told detectives in his confession, during which he laughed after acknowledging, “I went to that church in Charleston and I did it.”

Should we forgive a person like him and turn that forgiveness into sparing his life?

And does that sparing in some fundamental sense spare our own lives from the depravity that inherently accompanies the taking of human life, whatever the circumstance?

Even the Bible is confused and contradictory on the matter. Little wonder that we stay as deeply troubled as we are.

Or at least as I am.

There is beauty still in this world, in great abundance. I felt privileged earlier this week to be able to hear the entire Elgar, from which this piece is taken, live from our Santa Rosa Symphony. I’m also pleased to see this version by the Chicago Symphony has been viewed nearly 3.5 million times.

See this blog’s public page on Facebook for daily, 1-minute snippets of wisdom and other musings from the world’s great thinkers and artists, accompanied always by lovely photography.
http://www.facebook.com/TraversingBlog

10 comments to Dylann Roof Should Die