Intrusion From Time Past: A Review of “45 Years” 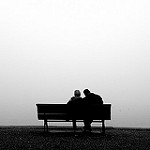 We spend perhaps unconscionable amounts of our adult lives marveling at the passage of time, continually shocked at the zip line that seems to have transported us from our 20s to 50s and beyond in a long breathless moment when our eyes were apparently closed.

“Last time I saw you…” we begin, lowering our hand to toddler height as we come upon the suddenly grown children of friends and relatives we see only sporadically. And the kids smile politely, despite having heard the identical prattle a thousand times before.

British director and screenwriter Andrew Haigh gives this and other aspects of time a provocative, novel twist in his current (third) movie, 45 Years, starring Charlotte Rampling and Tom Courtenay as a long married couple living out their retirement years in apparent contentment.

The film appears to be a slow-moving art house talkie but actually presents a rapid series of psychological and relational questions that threaten to disintegrate what had been a seemingly rock-solid if quaint coupling of nearly half a century.

It opens with Rampling’s character Kate prepping for a 45-year anniversary soiree with the childless couple’s townie friends. Kate and Geoff live in the country with a dog and a routine of languid breakfasts, walks, errand running, quiet dinners and a bit of reading before lights out, get up and do it again…

The pivotal scene arrives early: Geoff opens and semi-gasps at a letter from Germany, informing him that the body of an early, pre-Kate love of his named Katya has been discovered in a glacier after 52 years, global warming finally revealing her at the spot where she had fallen into a crevasse and out of Geoff’s life forever.

Or so he thought. 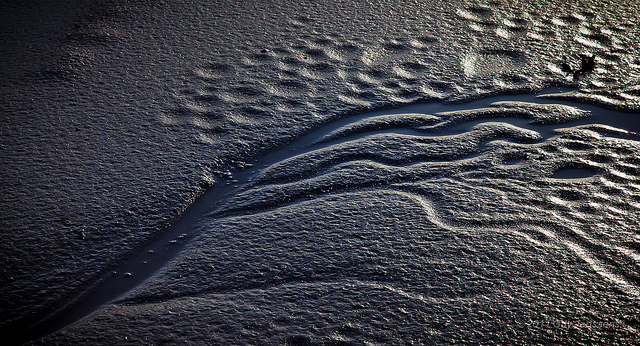 Now she is back in that life, with a purely unintentional vengeance that threatens to engulf not only Geoff, but perhaps more so Kate, in very short and disturbing order.

Big problem: Geoff has never told Kate about this person or the episode that removed her physically from his life, only to come back now with disorienting impact.

He thought he’d told her, he says, weakly, both he and Kate knowing it’s a lie. And now Katya is a ghost grinning in at what was supposed to be a banquet celebrating Kate and Geoff’s long-running happiness.

We can almost see the wheels turning in his brain as he grapples with the reality that time truly stopped with his youthful love Katya, whose actual body is still as it was, literally frozen in time…

It is as if Geoff now falls into his own crevasse of memory, confusion and regret. He’s an old man trudging around his comfy house, slightly unkempt, five years removed from the bypass that postponed their gala anniversary party planned for back then and now rescheduled. He’s grown pasty, gravity doing what it does to the aging, and not quite able to perform sexually anymore as all the turmoil incites a momentary flareup of passion that is quickly papered over by both partners. And now he’s been hurtled toward his 20s self, almost mocked by what he understands to be the perfectly preserved 27-year-old body of his youthful flame.

One of the remarkable, head-shaking aspects of our familiars dying young is that we will never know or see them as old people; they are forever arrested developmentally at the age of their passing—though their bodies are gone.

Geoff faces a different specter, though: We can almost see the wheels turning in his brain as he grapples with the reality that time truly stopped with his youthful love Katya, whose actual body is still as it was, literally frozen in time even as he surveys and lives inside the pocked and sagging skin of his ever decaying self.

Kate, meanwhile, is thrown severely off-kilter as she observes the impact of the letter on a husband she thought she knew down to his bones.

There was someone who so seized his heart at a young age that her tragic death (and the love and passion that preceded it?) had to remain a secret all these years?

Would he have stayed with Katya if she had not fallen into the ice? Meaning no Kate and Geoff, no 45 years, no quaint or happy anything?

“I don’t want to hear anything more about her,” Kate says at one point, stonily, turning away from Geoff in bed. “I did before, but I don’t want to now.”

But it’s too late: she’ll hear plenty more from the ghost of Katya herself, rendering any sure-footedness Kate had developed about her marriage over the years into a slippery, doubting mess. 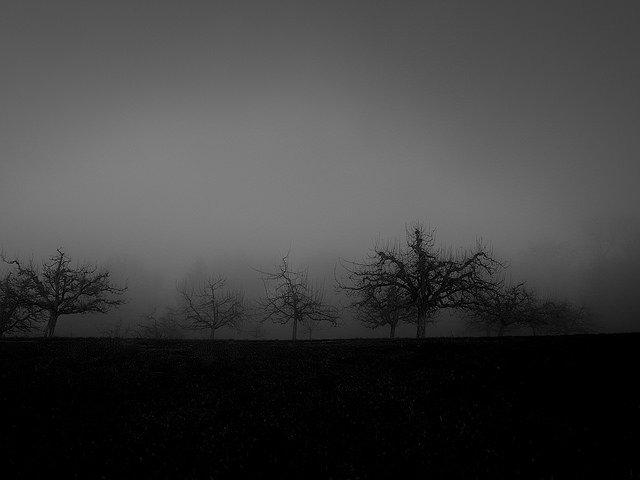 Nothing horrid happens. No snarling Richard and Liz shoutfests, no knives or guns.

It’s still a talkie, and within the talkiness are moments of silence showing great actors conveying, in subtly furrowed brows and searching, anxious eyes, the travails that can be visited upon us when the events and passions of our past reach in, or we reach out to them, and we attempt to assess their reality and influence on who we are and what we have and live by today.

The ways in which even the seemingly tidiest lives and marriages can be rent asunder by the intrusion of unexpected circumstance is part of what 45 Years explores.

Geoff and Kate confront that question in a powerful way. As audience members, we leave much provoked to continue sifting through the possible answers in this fine film’s afterglow.

Please drop by this blog’s public page on Facebook for daily, 1-minute snippets of wisdom and other musings from the world’s great thinkers and artists, accompanied always by lovely photography. http://www.facebook.com/TraversingBlog

Photos of couple on park bench and of bare trees by Magdalena Roeseler, Switzerland, some rights reserved under Creative Commons licensing, see more at: https://www.flickr.com/photos/magdalenaroeseler/

Tags:  "45 Years" themes, frozen in time, ghosts from the past, influence of the past, long-term marriage, memory, regret, Review of "45 Years", time passing

4 comments to Intrusion From Time Past: A Review of “45 Years”