Reflections on “The Path of Totality” 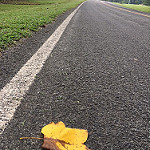 100 percent is the important and even urgent thing, yes?

Pour yourself the Best-Ever of Everything, then keep your radar on for something Better Still.

It’s “The Path of Totality,” and you shall not have it denied, nor deny it to yourself.

No piddling 91 percent view from here; we are headed for the Path.

Truly, the arc of history bends not only toward justice, but toward constant, unrelenting improvement in every human endeavor.

No iPlato 6.6, sporting a best-ever deep-probe camera with which we can take revealing Selfies right into the core of our consciousness and peer more acutely, with greater perception, into Who We Are…

We are the species of “More,” leaving it to those below us to settle for developing over eons a little longer wing span or bigger eye socket in order to slightly increase their chances for survival, even as they crawl or jump or fly in pretty much the same way as their ancient ancestors did in the long, long ago.

Not for us humans, those subtle improvements limited to what mere mortal bodies can do.

No, we swing big and conjure things like wheels and engines and printing presses and source codes to bring about momentous change.

It is Revolution we are about here, the kind that catapulted us from the horse-and-buggy to the car to the moon and back in barely over 50 years, from the building-size mainframe computer to the entire Internet-in-your-pocket in just over 40.

Relentless, driven, infinitely more curious than the cat, with huge brains to pursue and answer the questions spawned by that curiosity. 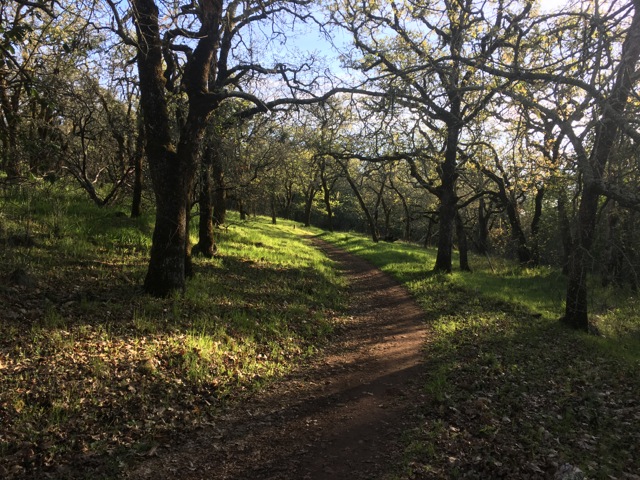 It is true, there were things Heraclitus and Socrates, Pythagoras and Plato, Aristotle and Augustine, Buddha and Lao-Tzu, Epicurus and Jesus, Sophocles and Shakespeare, Beethoven and Kant, didn’t know or got wrong. Of their time, they were. Human.

But the problems they posed, the knots and locks they picked at, the crown of thorns they willingly donned in order to see into the heart of things, the core of the human predicament: these were timeless, total and profound.

Theirs were no horse-and-buggy operations, no primitive stabs at advancing the human project. Some of them thousands of years ago, some closer to us, none of them with a mere 91 percent view.

It’s a bit discomforting to admit: We are plowing little new internal ground today. It has all been asked and pondered a million times before.

No iPlato 6.6, sporting a best-ever deep-probe camera with which we can take revealing Selfies right into the core of our consciousness and peer more acutely, with greater perception, into Who We Are and why we persist so uncannily in Making a Mess of Things.

Centuries and millennia ago, these Great Thinkers cited above, along with countless others, were offering up fully fleshed out diagnoses, elaborations, exposes, of the central problem, the gauntlet of eternal, recurrent questions thrown down for the human race by an alternately glorious, indifferent, redemptive, cruel creation:

What are we to do?

And why are we so often our own (and each other’s; more on that below) worst enemies? 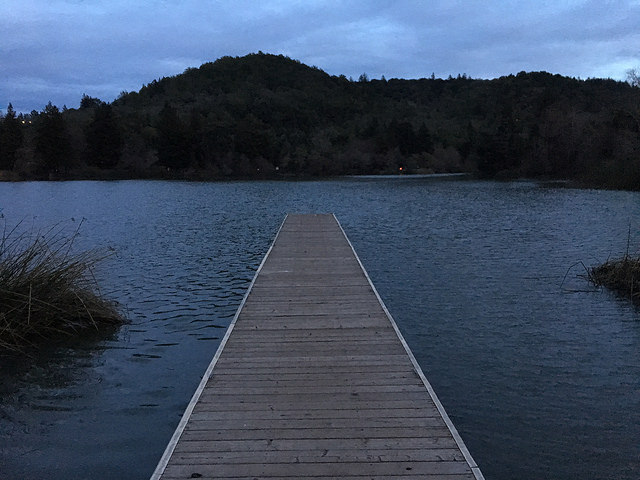 By those criteria, there are currently four “Major Wars,” 11 “Wars,” 29 “Minor Conflicts,” and 14 “Skirmishes” going on as I type these words.

And that’s not even to count the nine dead and 54 wounded in shootings just this past weekend in Chicago, according to that city’s “Sun-Times,” which keeps up to date on such things.

Every one of those lives winding up on a lethal and tragic “Path of Totality.”

“If you want to change the world, start off by making your bed.” That sage piece of advice comes from former U.S. Naval Admiral William McRaven, in a 2014 commencement address at the University of Texas in Austin that is available on You Tube in both full length (20-minute) and (six-minute) condensed versions.

McRaven, since named to be chancellor of the UT system after his naval retirement later that year, commanded the operation that brought justice to Osama bin Laden in 2011, among other noteworthy accomplishments.

The commencement address focused on his experience going through and later commanding the almost unimaginably harsh training regimens of Navy Seals, and the lessons learned therefrom. It’s a goose-bump-inducing piece of rhetoric, full of soaring imagery that nevertheless uses the plebeian task of making one’s bed as the central metaphor for changing one’s life and the lives of others—one small act of commitment and devotion at a time. 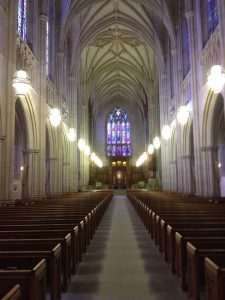 And even as my mind spun free with yearnings to grab my gym bag and head straight to the weight room for some one-armed military-style pushups, I also found the speech a little exhausting.

Get up in the morning (after your prescribed and precise seven hours and thirty minutes of sleep), make your bed, and do it again.

No patience for the Path of 91 Percent.

The contemporary psychologist James Pawelski is founding executive director of the International Positive Psychology Association and an unabashed proponent and booster of human flourishing and happiness.

Yet in an essay that references the work of his University of Pennsylvania colleague and positive psychology founder Martin Seligman, he posits a perhaps counter-intuitive vision of the “Yielded Life”  to complement Seligman’s “three pathways to happiness: the Pleasant Life, the Engaged Life, and the Meaningful Life.”

“This pathway to happiness involves giving ourselves up in some way, as well as acceptance and perhaps resignation. Persons may choose to yield themselves to God, to some larger cause, to a political power, to fate, to another person, and so on…Even at a more basic, psychological level, yielding, submission, and acceptance are keys to happiness, and even health. Acceptance of the universe and our place in it, as well as of the setbacks and losses that inevitably come our way is something each of us must practice.” 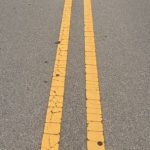 Not seeing much muscular, irrepressible Navy Seal in that formulation. Softer, more pliable, willing to give: give up, give in, give precedence to, back off, surrender.

Because here’s another truth as stern and unyielding as the good admiral’s: There are times when no amount of fight or will or available strength will vanquish the enemy, be it cancer, a career rejection, a relationship gone astray, or an opponent in war.

And no matter how stern your resolve to Never, Ever Give Up, give up you must. You can’t always stay on the Path of Totality.

“More More More, Said the Baby” was a children’s book I read to my daughter many times during her toddler years, and coming to it again now, it brings a familiar joy. It features three children in successive chapters named “Little Guy, Little Pumpkin, Little Bird.”

First, Little Guy’s daddy chases him across the house, “catches that Little Guy right up” and proceeds to smother his bellybutton in kisses.  “More. More. More,” says Little Guy.

And then Little Bird, not running, but falling fast—too fast—asleep, and tumbling off the couch. Mom has to move fast to “catch that baby right up” and shower its eyes with kisses.

Unexpectedly, Little Bird does not say “More. More. More,” but only this:

Elizabeth Haslam, whose photos (except for the books) grace the rotating banner at the top of this page. Some rights reserved under Creative Commons licensing, see more at:
https://www.flickr.com/photos/lizhaslam/

All other photos by Andrew Hidas, some rights reserved under Creative Commons licensing, see more at: https://www.flickr.com/photos/andrewhidas/

2 comments to Reflections on “The Path of Totality”