That sea totaled some 300,000 from the late June through early August weekly productions, but that’s just tip-of-the-iceberg compared to the millions of lucky souls who now get to view this cultural treasure as it streams across the world, courtesy of Thompson and his producers exhuming the footage in a finally successful effort to rescue it for posterity after it had sat unwanted for nearly half a century. 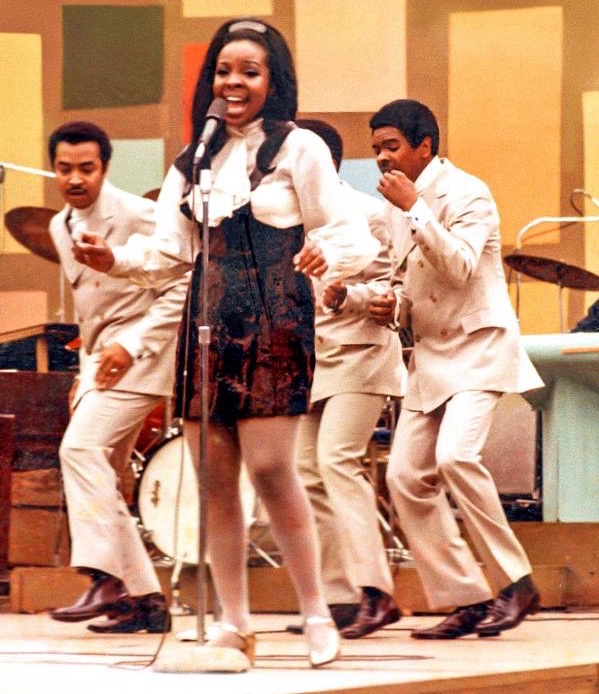 The whole movie is a thrill and smile-fest for anyone either alive then or alive to the talent and significance of these acts in modern music history, all set against the historical backdrop of the Civil Rights and Black Power movements to which music has always been indelibly wed.

The story is all the sweeter for how long it was ignored, victimized partly by the festival occurring in the same summer as the shorter, more epically scaled Woodstock Festival upstate. Then there were the television networks, to whom cinematographer Tulchin pitched the footage as “the Black Woodstock,” deciding that an all-black festival set in Harlem lacked commercial appeal. This remains a totally confounding position, given how deeply the tentacles of soul, blues and gospel music had reached into white culture by 1969.

We were not alone in  recognizing the potency and verve of soul music. Of course there would have been plentiful interest and a market for more of that; it was then and remains crazy to think otherwise.

As a recent graduate that summer from a nearly all white Los Angeles high school, I have only to remember how huge soul music was throughout that era. The Four Tops, The Temptations, The Supremes, et al, reigned supreme at every school dance, caused otherwise reserved white boys to break into David Ruffin or Levi Stubbs imitations while noshing cinnamon buns at recess, and blared from every car radio as we made our way to the beach.

Surely we were not alone in recognizing the potency and verve of soul music. Of course there would have been plentiful interest and a market for more of that; it was crazy to think otherwise.

That’s especially so given the production values Tulchin brought to bear on the project, which he did totally on spec, confident he’d get his investment of time and money back soon enough. Thankfully, he was actively engaged with producer Robert Fyvolent and Thompson as they bought rights to the film and got the project underway before Tulchin’s death in 2017.

Sly Stone before his long decline began, just tearing it up with “Sing a Simple Song” early in the film, then bringing it home near the end with an unrelenting “Higher! Higher! Higher!” rendition of “I Want to Take You Higher.” 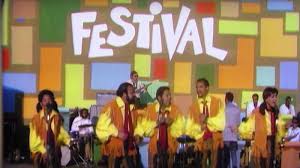 Marilyn McCoo of The Fifth Dimension, still resplendent at 75, lamenting that the group was “constantly being attacked because we weren’t, quote-unquote, ‘black enough.'” She fights back tears as she watches footage of the group’s performance, bright yellow, orange and red garments ablaze in the sun as they sing “Aquarius/Let the Sunshine In,” the black audience appearing only enchanted.

“How do you color a sound?” she asks, not expecting an answer.

A few more “Readys” on, she wants to know if her audience is also ready to “burn buildings” and “kill, if you have to.” The enthusiastic but resoundingly peaceful audience apparently did not take her literally.

And to close here so you’ll have plenty of time to see the movie later on if you haven’t already, the sight of Mahalia Jackson, just 58 but looking older, so much towering history in her presence, sweating, squinting, missing a tooth, feeling her way through Martin Luther King’s favorite hymn, “Take My Hand, Precious Lord,” which she sang at his funeral per his request.

She begins the song, but buckling under the effort in the heat of the day, hands the microphone over to the nearby young Mavis Staples, plentiful symbology in that “handoff,” before collecting herself and coming back to finish it as a blowing-it-out duet.

It’s all there in Jackson’s expressiveness: all the pain, all the patience, all the torment and loss and hardship and devotion—and all the dignity with which she had met every moment of it. It’s an arresting few minutes of an utterly absorbing film of an all-important era of American history, with its reverberations pounding loudly and insistently to this very day.