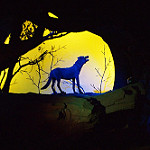 The full moon tends to get all the best press and draw the most eyeballs and adulation, but for my money, the new moon (or at least the “new moon + 1 day”; more on that below) is every bit as worthy of our regard.

The full moon represents abundance, being topped out, awash and abursting, like the universal mother with breasts so full of milk she cannot bear to move another inch until she drains them into the avid awaiting mouths of her children.

The full moon lights up the entire earth; we must remain deep in shadow if we are to avoid its glare (as if we’d ever want to, unless we’re a burglar or thug).

But the new moon, that mere sliver of hope, is everything that abundance and fullness are not. Spare and subtle, it allows the stars top billing, encouraging their shine and prominence on the cosmic stage, generous to a fault. Here and then gone, the new moon is a wisp, almost a chimera, slipping anonymously over the horizon before night even unfolds.

It turns out, though, that “new moon” is something of a misnomer, since moon science (also known as “the people who think about and name things before others of us coming along later can object”) holds that “the face of the Moon that can be seen from the Earth is no longer illuminated by the Sun’s rays—as only the opposing side is facing the Sun. As a result, it is invisible in the Earth’s sky.”*

Meaning that “new moon” is actually “no moon,” no sliver or light at all. It instead awaits the literal “new” moon the next evening, when that lovely crescent wisp with the pointy ends on which one could hang a hat or favorite cherub will make its brief monthly appearance with the dusk. 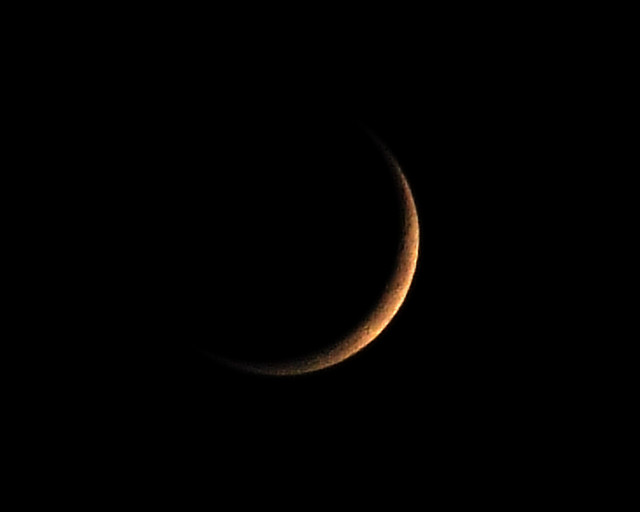 This claim that the new moon doesn’t actually appear on the official “new moon” night seems both intuitively and literally wrong to me, given my natural, ready recognition when the “new” moon really does show itself in the sky and compels me to exclaim, “Look, the new moon!”

Do I exclaim in that way, with such ardor, when the sky is instead dark and there is no moon to be seen at all? Do I gaze skyward and point and gush, “Look, the new moon!”? 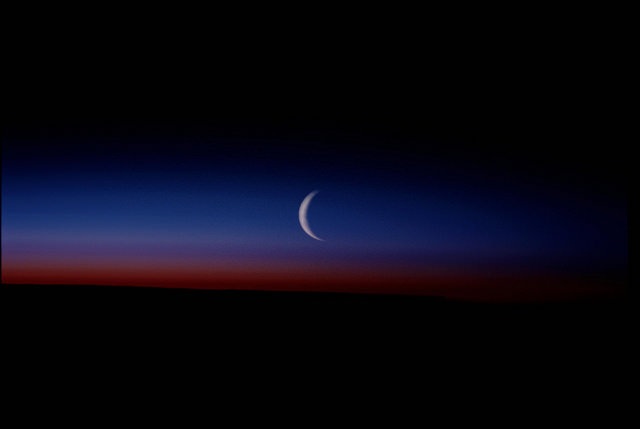 But enough of my arguments with moon observers no doubt more learned and coldly logical than I. We are here to celebrate not only the new moon, in whatever guise you want to recognize it, but also the full moon, giving it yet more press again, I know, but in rather modest fashion.

Sara Teasdale, a highly romantic and blessedly transparent (in my estimation) poet straddling the 19th and 20th centuries, captures all the hope and glory of the new moon in her poem of that name below, while ancient Chinese poet Tu Fu (another of those names I sing joyously to the heavens at every opportunity), offers spare but lovely homage to the full moon that apparently shone just as bright in the 8th century when he observed it on his frequent travels along the Yangtze and its tributaries.

Tu Fu was fortunate enough in his own way to die while floating on a boat after an illness, but Teasdale endured a sadder fate. Lovesick and lonely after a failed marriage and in lifelong frail health, she was suffering from pneumonia in January 1933 when she took her own life with an overdose of barbiturates at age 48. But she left this behind for us, for which we can sing her and her beloved moon’s praises today.

Day, you have bruised and beaten me,
As rain beats down the bright, proud sea,
Beaten my body, bruised my soul,
Left me nothing lovely or whole —
Yet I have wrested a gift from you,
Day that dies in dusky blue:

For suddenly over the factories
I saw a moon in the cloudy seas —
A wisp of beauty all alone
In a world as hard and gray as stone —
Oh who could be bitter and want to die
When a maiden moon wakes up in the sky? 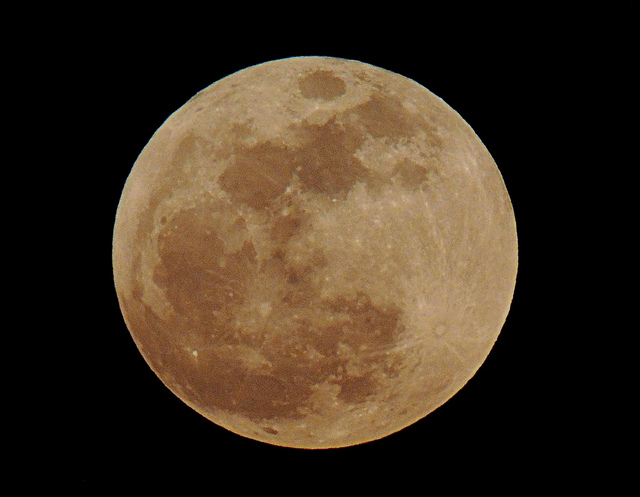 Above the tower—a lone, twice-sized moon.
On the cold river passing night-filled homes,
It scatters restless gold across the waves.
On mats, it shines richer than silken gauze.

Empty peaks, silence: among sparse stars,
Not yet flawed, it drifts. Pine and cinnamon
Spreading in my old garden . . . All light,
All ten thousand miles at once in its light!

This is surely the best moon song in existence, and this live, slightly funkified version has that always romantic-sounding “Live At Montreux” moniker that makes it an intriguing listen for Van fans…

On Facebook? Check out this blog’s public page there for daily snippets of wisdom and other musings from the world’s great thinkers and artists, accompanied by the usual lovely photography from the Land of Flickrdom. http://www.facebook.com/TraversingBlog

* See http://www.moonconnection.com/moon-glossary.phtml#n for more about all things moon