What a Wondrous Time To Be Alive 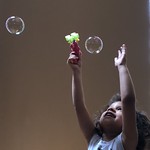 So we lurch from crisis to crises, seeming to come in multiples now. Pandemics, hurricanes and fires. Protests erupting anew with each same-old same-old death-by-police of a black person. A mad king’s 98-minute prime time tantrum giving way to a shocking mid-of-night revelation, and before the sun descends again, a 5-minute helicopter lift straight to a fabled army hospital’s “presidential suite.”

Things falling apart, the center (was there ever a center?) no longer holding, dark possibilities going darker with the coming winter and its portents of an ever greater discontent.

We gasp at the news, the world going freeze-dried, suspended, instantly unforgettable as we take quick stock and begin to consider the implications, vast and sprawling and mind-bending as they are.

Up against that dismal constellation, just why is it that I walked out into the slightly chill October air yesterday morning and discovered myself feeling as buoyant and alive, brim-full with anticipation of the day, as I have ever been? 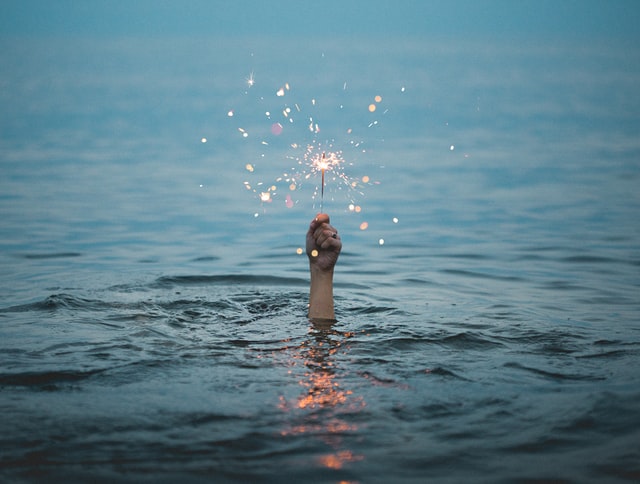 I’ve been thinking much lately about my dear beloved departeds, particularly those with an abiding passion for politics and the human pageant, in all their confounding, tragic, often absurdist joy.

My father, his face leaning intently into the folds of the “Los Angeles Times” every day, immersed in his third language that he learned in his mid-30s, no doubt struggling a bit with its syntax and vocabulary as he checked in on the evolving American experiment that he had embraced as a refugee from a devastated Eastern Europe after World War II.

Tell me—when have you ever lived in a more gripping, dramatic, historical moment of seemingly huge consequence?

My brother Pete, conservative by temperament and upbringing, entering the conservative profession of accounting, against which he began to swim slowly upstream after too many encounters with wealthy clients trying fiercely to become ever more wealthy by shortchanging the public treasury and thus making the poor poorer still.

My buddy Dick, he of the acerbic wit, watcher of the Watergate hearings gavel to gavel, lover of contention and the fatuous antics of blowhards who were never in short supply as he wielded his remote like a joystick, short-hopping around the overheated world of cable news.

What would they make of all this? I ask myself, knowing immediately the answer.

They would give almost anything to be witnessing it, alive to the tumult, amazed at the spectacle, juiced by the uncertainty and drama. It is the story of civilization, after all—or at least of human efforts to cultivate civilization, to coax it into being from the tempests of our lower, chthonic selves.

Walking along with their faces in mind, I both miss them and miss their missing this—these head-shaking, cringe-inducing times of Big Trouble across our land, across the world, really. I want to give them a Facetime tour, pointing my phone at the boundless world of ever shifting headlines, splice in a few choice You Tube clips, underlay it with a touching little soundtrack that would bring a familiar grin to their faces if they were here beside me rather than mixed back into earth and ocean, their bones now ash.

“You are missing this and I am so, so sorry,” I would add in a concluding voiceover. They would have so appreciated an armchair on this unfolding history, avid observers that they were. It leaves me with a sense of unearned privilege, and with privilege, as they used to say in the days before “noblesse oblige” devolved into “greed is good,” comes great responsibility.

Responsibility for living, if nothing else, fully into this moment, its very momentousness sweeping us all up in its maw, like Dorothy riding her tornado to a strangely compelling land beyond our current understanding. 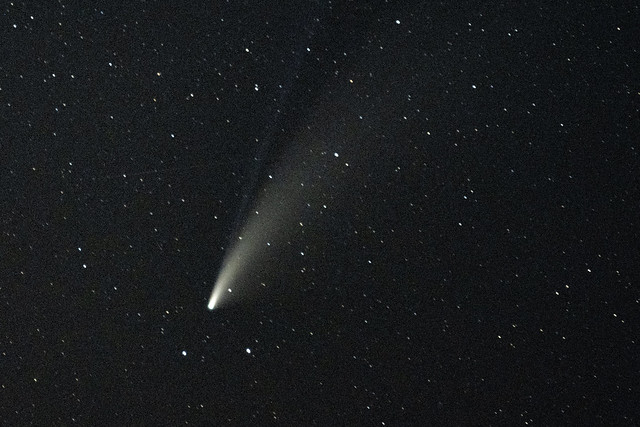 It requires taking a step back. Not retreating, not not caring—far from that, actually.

It’s instead about noticing just how much we care, how the treacheries and heartaches and constraints of these times leave us paying inordinate (yes, sometimes obsessive) attention, how we long for things to be otherwise, how motivated we feel, when we’re not despairing, to change things if we can.

Tell me—when have you ever lived in a more gripping, dramatic, historical moment of seemingly huge consequence? If you’re lucky and functional enough to remember World War II, you can point to that, but if not, aren’t you hard-pressed?

Yes, I know there is a good amount of privilege speaking here. I’m of a certain age and gender and race, disease-free, IRA holding steady enough, not clawing to find a new job or figure out childcare or get an essentially lost year or more of education back.

Life’s none too “fascinating” when your neck is under a policeman’s knee, or your lungs are keeping forced time with a ventilator, or you’re home and unemployed with squirrelly kids staring at their teachers on an old computer screen, your pantry empty.

None of those crosses are mine to bear, my white privilege become life privilege, including the privilege to experience the full, transcendent power of its story. Once I take the simple step back from my own roiling emotions and protests over the systematic ruination of this once great-though flawed land, I am dumbstruck by the tale its people are swept up in.

We have been confronted with a strange and unexpected and unimaginably complicated set of plot lines and characters too sinister or cunning, spineless or savage and yes, righteous as well, to be conjured by anyone besides our great novelists, and I’m thinking of you, Philip Roth, and may your wise, dark and boisterous soul rest in peace… 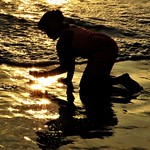 To get a glimmer, after a lifetime of relative sleepwalking, that it really could happen here, that the guardrails of democracy are less fortified than we thought, that conmen will be with us always, rising to power again no matter how many times our good sense and the brave among us have managed to expose them in the past.

This is a startling realization that jolts us to life, passes a shiver through our heart, leads us to ponder dark questions in the deep of night.

Things matter, we matter, this blood coursing through us, carrying nutrients to all our vital places, keeping us alive (for now), breathing, watching, tasting, ingesting, thinking, judging, exulting, loving, cherishing, complaining, voting, all of it only for now— and all the more precious for it.

Life as a true hyper-intensified reality, a searing drama that requires only our attention. I’m not always certain we deserve its riches as we go about our somnambulant ways. But I know I’m dead-set on trying.

8 comments to What a Wondrous Time To Be Alive