About Those Swimming Moroccan Migrants 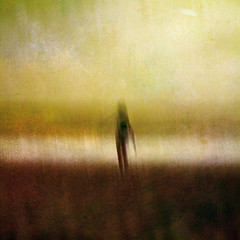 I’ve been trying to picture plunging into the ocean off the Moroccan coast and swimming to Spain in search of a job and a new country. What would you wear? A bathing suit? Bermuda shorts? Long pants with a belt and some proper underwear? A long-sleeve shirt, a T-shirt, no shirt? Barefoot, I assume? Or maybe old tennis shoes or some kind of water shoe?

What else, if anything, would you try to take with you?

Would you maybe tie a small hiker’s belt to your waist,  into which you place…what? What extra does one think to take along when swimming to a new world?

A spare shirt? Some prized family jewelry you hope to sell for a few euros once you wash ashore and evade the waiting soldiers?

Some sealed nuts or candy? A good-luck amulet? A toothbrush?

What would you take, besides the shirt on your back, assuming you are wearing one? 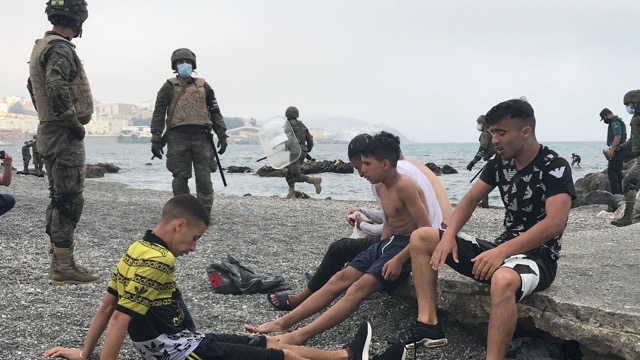 In its annual migration report of January, 2020, the World Economic Forum estimated there had been 272 million migrants on the move worldwide the previous year, representing 3.5% of the global population. These figures were up from 150 million and 2.8% of the population in 2000.

While refugees and political asylum seekers represented just under 10% of the migrant total, it is safe to say the vast bulk of the remaining 90% were impoverished people seeking greater opportunity by leaving their country of birth.

Of those, it is even safer to say that people plunging into the sea in a dangerous, usually failing attempt to swim to a new life represent the poorest and most desperate of the poor.

But would we, say, give them a surplus room in our homes? Share some of our not-so-surplus hours from our jobs?What are we prepared to give 272 million people who have basically nothing…?

According to a report in Al Jazeera this past Wednesday, more than 8,000 people—mostly men but some women and children, too—had made the journey the previous two days from Morocco to the Spanish territory of Ceuta that juts out from the tip of northernmost Africa.

Some 6,000 had made it on Monday alone by swimming around a breakwater perched on the Mediterranean Sea, while others climbed over a border fence that separates the two countries.

There, as seen above, they were most all met by Spanish security forces who were being bolstered all through the Monday onslaught. After briefly detaining the migrants, Spanish authorities had already sent thousands of them back to Morocco by mid-week.

We used to read about such events—Freedom Flotillas, boat people, continent-crossing caravans—with awe and astonishment. Now, they occupy a seemingly permanent place in the news cycle, almost like a daily weather report.

“And now, for today’s migration update, we turn to…” 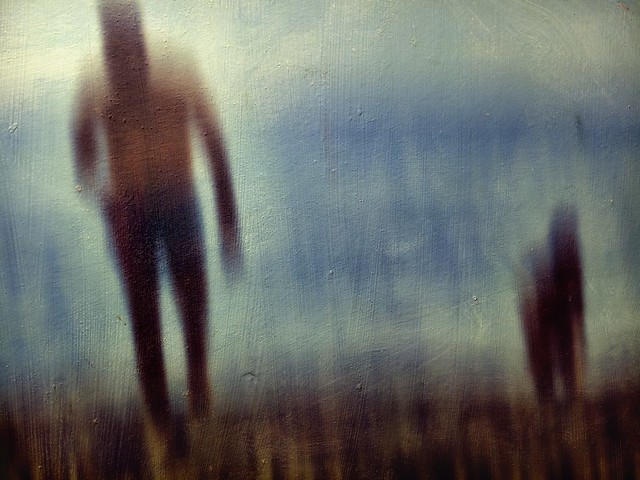 Setting aside for a moment the pure humanitarian and economic challenges of the world’s migration crisis, I have also come to see it closer to home as perhaps the chief threat to the success of the Biden administration and its quest to hold onto both Congress next year and the presidency in 2024.

Let me put it plainly: Does anyone know what the Democratic Party’s position and plans are for managing the ceaseless flow of immigrants on our southern border? I sure don’t.

Republicans would be positively giddy to remind voters of that every day over the next three years.

Biden & Co. look and sound just as frozen and muddled on the issue as previous administrations have been, albeit with far less bellicose rhetoric and overt cruelty than we experienced with No. 45.

Probably the most consistent voices come from the left, which don’t back so much a set of policies as they do a state of mind and heart, with the latter always open and overflowing with compassion. This seems to boil down, near as I can tell, to the firmly squishy position that if people want to come into our country, they should.

Whether they want to do it the old-fashioned way by filing papers, waiting their turn and securing official legal status, or by making dangerous dashes across the desert and over fences where armed guards patrol, becomes almost immaterial.  Because, “No human being is illegal.”

While my heart is all on board with that position, my head asks, “So this means open borders?”

If not, and there should actually be some level of regulation and limitations, then what steps do we take to accomplish that, based on what criteria? Who do we let in, and who do we turn away?

And what DO we (and Spain and Greece and Germany and Russia and France and and and …) do when undocumented, not-arrived-by-legal-means people show up by the thousands upon thousands on our borders, exhausted, broiling from desert heat or shivering from ocean waters, in dire, pleading need of comfort and care?

Give them some surplus shirts that never make it from our closets to our backs? That’s easy. But would we, say, give them a surplus room in our homes? Share some of our not-so-surplus hours from our jobs?

What exactly does it mean to be our brother’s keeper when we have 272 million brothers, with many millions more in their wake?

What are we prepared to give so many who have basically nothing, but if we truly wanted to help them, in all their need, it would surely cost us more than we think of as surplus? 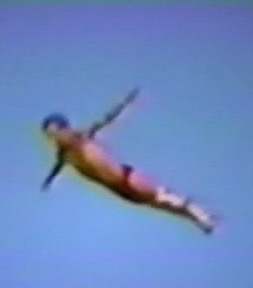 That’s not so easy, but until we get clear on it, and accept that there are trade-offs and excruciating decisions to be made about life on this earth that, if we have any semblance of conscience, do not let any of us escape scot-free, we will never project anything but muddle and contradiction and no small amount of hypocrisy on issues so challenging and tortuous to everything we think we stand for.

This is what I see as the true original sin. It’s not that innocent babies are still paying off Eve’s bite of the apple, but that like a hapless fly stuck in a spider web, whether we turn left or right, up or down, say yes or say no, try or don’t try, we cannot escape our predicament, cannot do the purely right thing because everything we do or decide not to do comes with a cost that we may not intend, but that is built into the very structure of existence on a planet where all creatures are mortal, resources are constrained, and all the light we see and yearn to merge with is backstopped by shadow and void.

As longtime readers and friends know, mine was an immigrant family, my parents displaced from their native Hungary by World War II. Our family of five was waiting out the Marshall Plan in Germany while hoping the final cosmic roulette wheel would land on the U.S. rather than Ecuador or Australia or several possible other destinations.

My parents came with almost nothing—no money, no serious job history (my dad was an athlete in a strictly amateur sport, my mom a housewife), minimal English. But still. They were on a big boat operated by the U.S.A, with papers, processed through Ellis Island after passing by the Statue of Liberty.

Gazing at the images of those swimmers, imagining the shrug of their shoulders as they considered the danger not so much of going into the water but of staying out of it, I can’t help but admire their sheer audacity.

Sure, “When you ain’t got nuthin’, you got nuthin to lose.”

But in their desperate splashing and thrashing and flops ashore, only to be apprehended and sent right back to the lives they saw as doomed and worth any risk to get away from, they represent all creatures everywhere, in every time, who recoil from a hopeless status quo and set out across one wilderness or other in pursuit of a freedom and security they can barely fathom, but whose glimmers drive them ever onwards, one wobbly, hopeful, ultimately uncertain stroke at a time.

12 comments to About Those Swimming Moroccan Migrants