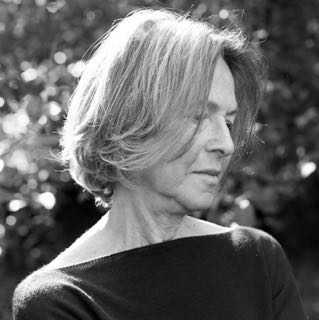 Pretty much all students read and study and are even required to write some poetry through their school years; it’s one of those universal planks of education considered essential to turning out well-rounded human beings. Alas, this profound aesthetic pleasure of language and its subtle, sometimes rapturous meanings, symbols and rhythms sticks with all too few students once they clutch their diplomas. They tend to avoid it for the rest of their lives as they might the memorized geometry theorems or chemistry symbols that they never see fit to use again in their daily lives.

Which leads to the old joke: Why are poets so poor?”

All too true, for the most part. Which is but one reason why it is always a fine thing when poets win awards—especially ones that come with whopping cash stipends like the $1.1 million that 77-year-old American poet Louise Glück (pronounced “Glick”) won this past Thursday to complement the career-capping status of winning the world’s most prestigious writing award: the 2020 Nobel Prize in Literature.

Only two poets had won the award since 1996 (three if you count 2016 winner Bob Dylan’s songwriting as poetry, a dubious assertion, I think; we can argue about it in the Comments section if you’d like). Before Dylan, the last American to win the literature award was novelist Toni Morrison in 1993. 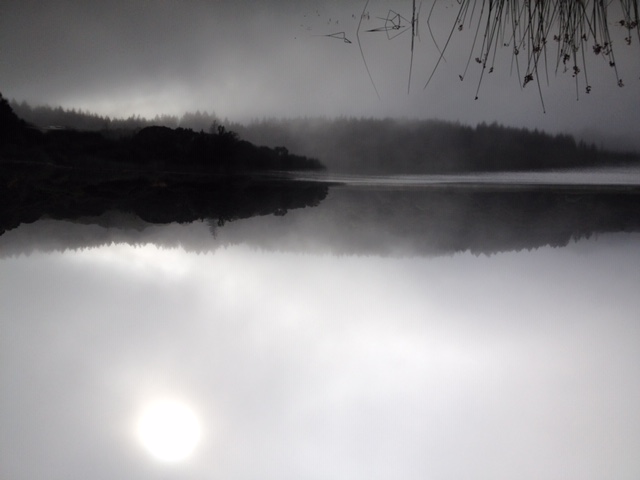 Glück’s body of work stretches over more than half a century in 14 volumes and two essay collections. Her poems are always plain-spoken and mostly transparent, balanced skillfully between rarely leaving the reader mystified about the meaning but always rewarding additional, chewier reads. As the two selections below reveal, she employs everyday vocabulary and imagery, while at the same time plunging the depths of human existence, in all its unresolved questions.

“Very few writers share her talent for turning water into blood,” one critic wrote of her collection, “Poems 1962-2012.”

Said Glück herself in an interview with the “New York Times” the morning of the award announcement: “I’ve written about death since I could write. Literally when I was 10, I was writing about death. Yeah, well, I was a lively girl.”

That bit of dark humor isn’t foreign to Glück’s work or personality, some of it no doubt informed by a difficult childhood during which she early on became enraptured by language. She started sending poems off to publications at 13 years old. Almost predictably, she found herself a loner, mostly shunned and considered odd by schoolmates.

“I was not a successful adolescent,” is her again darkly humored summation of that time, which gave rise to an eating disorder that threatened her life before she went into psychoanalysis while still in high school. She credits it with propelling her to come out the other end alive, with new understanding and enduring purpose to explore her gifts.

Lest that be misunderstood as some kind of power of positive thinking, she called her writing “a torment, a place of suffering, harrowing” in a lovely and revealing 2012 interview available as a podcast here via achievement.org.

Then this acute description that almost anyone who has ever toyed (and suffered) with an unformed, barely-on-the-edge-of-consciousness idea, whether in literature, science or business, can surely relate to:

“All of a sudden there’s a phrase in your head. Where does that come from? I don’t know. And because I don’t know, I don’t know how to have more of them. Sometimes I get a couple of lines in my head for two years before I know how to use them, and I don’t know in what context what I hear can be liberated. And so initially they seem a great gift because you have these two beautiful lines, and then they become a torment, because you have these two beautiful lines that aren’t themselves a poem, and you have no idea what kind of house to build for them.”

Leave it to a poet to be visited by that metaphor of a “house to build” for an inchoate notion that has bedeviled her for years.

On the plus side of all that torment, her writing serves her as “a kind of revenge upon circumstance,” she told the same interviewer. (We should all be so talented…)

All right, so let us get to the poems, with a bit of commentary to follow each. These selections are not so heavy on pain and suffering—though death certainly makes an appearance. The first poem dwells on the elemental life and propagation force in all living things growing blindly, unabashedly, toward “Abundance.”

In the second poem, we behold the conscious cherishing of that life force and acceptance of its inevitable diminishment, as the writer faces a “Crossroads.” 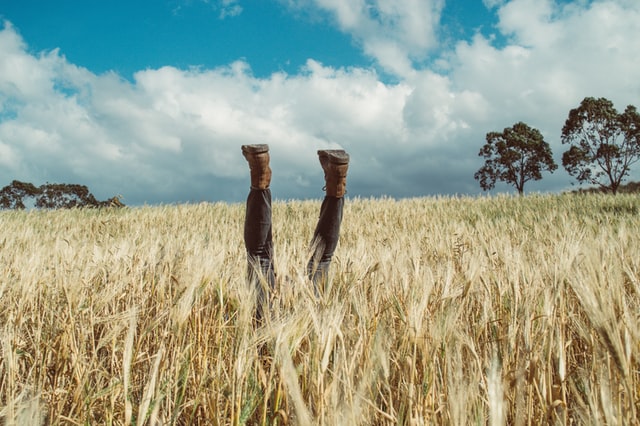 A cool wind blows on summer evenings, stirring the wheat.
The wheat bends, the leaves of the peach trees
rustle in the night ahead.

In the dark, a boy’s crossing the field:
for the first time, he’s touched a girl
so he walks home a man, with a man’s hungers.

Slowly the fruit ripens—
baskets and baskets from a single tree
so some rots every year
and for a few weeks there’s too much:
before and after, nothing.

Between the rows of wheat
you can see the mice, flashing and scurrying
across the earth, though the wheat towers above them,
churning as the summer wind blows.

The moon is full. A strange sound
comes from the field—maybe the wind.

But for the mice it’s a night like any summer night.
Fruit and grain: a time of abundance.
Nobody dies, nobody goes hungry.

No ten-dollar words there, nothing much doing except for what’s always doing out there where living things go about their appointed tasks, propelled by deep, unbidden urges.

Coming from where, though? Can we call the sum total of all the movement toward abundance—only to finish in rot—God herself, the very source and process and story of creation?

My body, now that we will not be traveling together much longer
I begin to feel a new tenderness toward you, very raw and unfamiliar,
like what I remember of love when I was young —

love that was so often foolish in its objectives
but never in its choices, its intensities
Too much demanded in advance, too much that could not be promised —

My soul has been so fearful, so violent;
forgive its brutality.
As though it were that soul, my hand moves over you cautiously,

not wishing to give offense
but eager, finally, to achieve expression as substance:

Glück is clear-eyed here about the tempests that roil human lives, her own soul and her body’s “intensities” too often fearful, violent, even brutal. But at this crossroads stage, knowing her body and sense of self will soon be parting, she recognizes the need for forgiveness and a reconciliation with all that is—including the body over which her hand moves, “eager, finally, to achieve expression as substance.”

Is the poet here acknowledging that for all the longings of her heart, for which she has labored mightily in the vast dictionary of words and their expression through her entire life, they still lack the very substance represented by the body she will miss more than the earth itself, and all the words ever said about that earth?

Or maybe she has finally come to the point where she feels her poetic expression is substance itself, has become as real as the body whose demise she is contemplating in such tender regard.

For all her plain-spokenness, Glück leaves plenty on the table for dissection. I may just have to think about this poem for a couple of years before I can grasp “in what context what I (read) can be liberated.”

Glück says she doesn’t really like reading her poetry live. She distrusts celebrity and the marketing one often has to do to achieve it, and feels like the images rush by too fast orally for listeners, rather than the more measured pace readers enjoy, being able to pause, return, think, contemplate and read again. Nevertheless…
***

Both poems from the volume “A Village Life,” copyright 2009 by Farrar, Strauss & Giroux