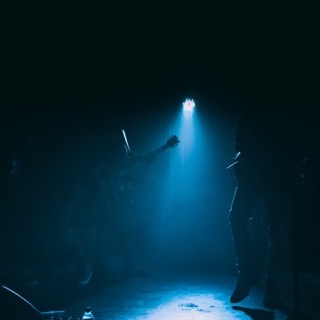 We all have a core narrative or two or three by which we define our lives, a kind of baseline that self-identifies us and courses through a good part of our relations with the world. Often, they owe at least something to hard luck and trouble overcome—the classic hero’s journey that serves as the core for so many novels, self-help tomes and Hollywood movies.

Sometimes, however, hard luck and trouble just get worse, with even more woe piling on and beating down defenseless souls who can’t seem to catch a break, or who lack the emotional agility and resilience to climb out from under misfortune’s wreckage.

So goes the tragic life story of Buffalo, New York-born singer-songwriter Jackson C. Frank, a one-time friend and esteemed fellow musician of Paul Simon and many other luminaries of the 1960s. Simon produced Frank’s eponymous first (and only) studio album in 1965 in London, where both young men had moved to advance their careers.

Art Garfunkel was there, Simon sang some backup, and Al Stewart added some guitarwork, but the album caused no waves upon its release. It attracted interest, as so often happens, only over time, with Frank, as you will see below, already on a long descent borne of the kind of luck that would make the biblical Job himself bow down in solidarity.

But what a set of songs he left behind, including a later reissue of his original album that added the haunting and beautiful “Marlene.” 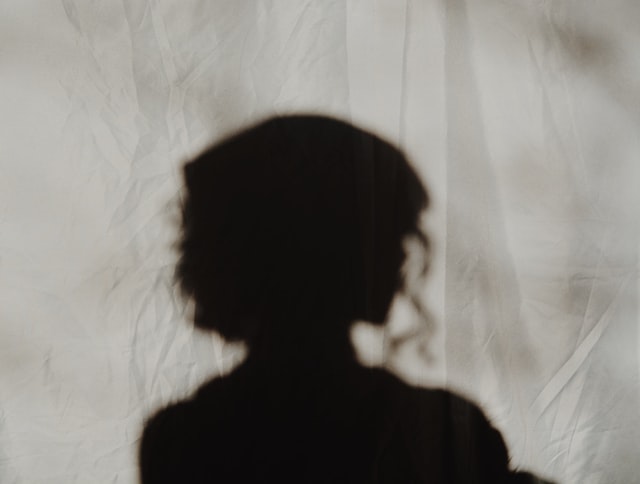 One horrific event involving physical and emotional devastation in his childhood became the dominant narrative of Frank’s life forever after (although other tragedies followed).

When he was 11 years old in March, 1954, an explosion and fire roared through the wooden annex building of his elementary school in Cheektowaga, New York during, ironically enough, his sixth-grade music class.

The annex had been appended to the school’s main brick building to accommodate the post-World War II baby boom. A faulty boiler was the suspected cause, but the situation was made all the worse by locked windows that would not open, requiring children to break glass and jump out while getting sliced up by the jagged shards that remained.

Fifteen of Frank’s classmates died, 10 of them rendered to ash on the classroom floor and five more who soon died  in hospitals. Frank himself suffered burns over 50% of his body, his burning back finally snuffed by the snow his fellow classmates applied.

He also suffered a wrecked thyroid from the ordeal, leading to lifelong health problems that were exacerbated by long bouts of clinical depression and social withdrawal.

The story of the fire made national news and resulted in many changes to school building regulations and fire procedures.

And among the dead: Frank’s childhood sweetheart “Marlene.”

Let’s give a listen, with accompanying lyrics and gorgeous, artful imagery, to the song he wrote in honor of her some 22 years later.

Creative work in the form of music, painting, tending a garden or carving wood often serve a therapeutic purpose. Such activities can take on greater urgency and need for those who have suffered tragedy on the scale that Frank and his surviving classmates endured.

A retrospective 1997 article in the Buffalo News on the 43rd anniversary of the fire featured interviews with multiple survivors who described a kind of psychological wasteland in which the children were discouraged from ever talking or thinking about the tragedy.

No counselors descending en masse on the school grounds and hospital rooms, and the existence of such exotica as “PTSD” was still far in the future. Everyone was left to bear their trauma and grief alone.

We can view “Marlene” as Frank’s attempt at some type of healing from the horror and stiff-upper-lip repression the prevailing mores of the time required, but that makes these lines all the more devastating:

To fly, to fly away, was the lesson
And though the fire had burned her life out, it left me little more
I am a crippled singer, and it evens up the score

How’s that for a perfect and profound encapsulation of survivor’s guilt, Frank feeling barely more alive than his dead beloved and figuring that perhaps the ruin of his own life “evens up the score?” 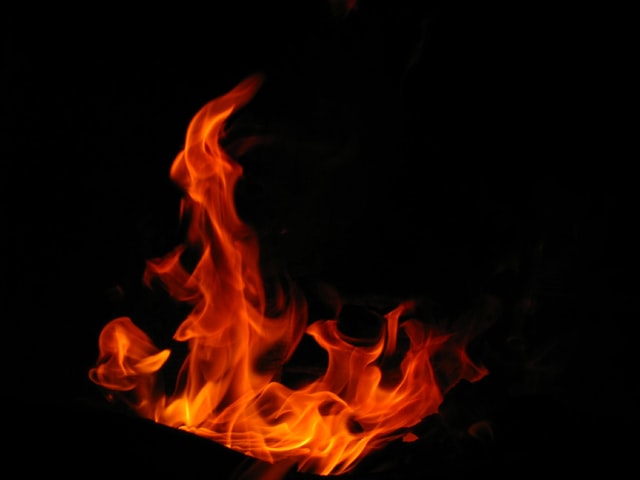 Frank made a stab at family life upon his return from London in 1966, marrying a former model by whom he had a son and daughter. But his son died in infancy from cystic fibrosis and his marriage soon ended, deepening Frank’s depressive free-falls, intensifying his drinking, and eventually rendering him homeless.

Sitting on a park bench one afternoon, he was randomly shot at by youths out cavorting with a pellet gun, the pellet finding his left eye and leaving it blinded.

That’s the kind of fate that seemed fo meet Frank at every turn, eerily foreshadowing (and justifying) the claim he made on the lead song (“Blues Run the Game”) of his album many years earlier:

Still, rather than having fallen into history’s dustbin, he is widely recognized by musical cognoscenti today as the real goods. Simon & Garfunkel covered “Blues…”, as has the late (and equally admired and melancholic) Nick Drake, John Renbourn, Al Stewart, Counting Crows, John Mayer, Sandy Denny, and Fairport Convention.

“Rolling Stone” magazine called Frank “The greatest singer-songwriter you never heard of,” while Renbourn told the following to the British newspaper “The Guardian” in 2014 regarding the time he spent with Frank in London:

“He was the opposite of the loud American….He wasn’t promoting himself or bragging at all. I was knocked out whenever I heard him play…Jackson Frank was a lot more highly thought of on the scene than Paul Simon was. But Paul Simon rose to fame and prominence and Jackson Frank just dropped into oblivion.”

That oblivion is steadily fading now as Frank’s music gets circulated via the Internet. Spotify shows 309,000 monthly listeners, with “Blues Run the Game” (see and listen below) leading the download count at 22.65 million.

“Marlene,” written a decade later, vividly illustrates the downward health spiral Frank endured in the interim. His voice is crystalline and authoritative in “Blues…”, a musician’s musician telling it how it was.

He may have suffered the blues, but the music would play on, dammit, the upbeat pace and pretty melodic line showing the way. 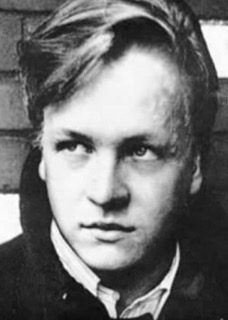 By the time he got back to a studio for “Marlene,” however, his voice had rasped and faded, reflecting a more desperate and beaten man, still standing up and summoning tremendous power from his story, keeping Marlene alive to his memory with each extended note (“The ghost of her hai-ai-ai-ai-airrrrr…”) but the effort exhausting him.

Frank would live another 20 years, some of them on the streets, some in hospitals, a few of them with his parents until his mother returned home one day from the hospital where she had endured open heart surgery to find his bed empty and no note on the table.

Frank had taken off for New York City hoping to find Paul Simon. He didn’t, and he wound up on the sidewalks, interspersed with long stints in mental hospitals while his mother feared he had died.

Finally, a concerned fan teamed up with a music professor fond of his work to help him get settled in Woodstock in the early 1990s, where Frank got connected enough to assist with album compilations of demo tapes and such to help raise some money, though performing was out of the question.

He died of pneumonia in Massachusetts in 1999, age 56. The final refrain of “Marlene” had been a plea:

One can only hope that if indeed there were a God in the habit of granting favors, there could be few souls more deserving of recompense than Frank himself, entitled, for all his earthly sufferings, to all the beneficence the heavens can muster in welcoming him and his guitar, meeting up with his Marlene again—and strumming for eternity.

Frank portrait from an album cover