Brilliant Songs No. 1: Tom Russell’s “The Eyes of Roberto Duran” 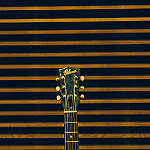 So many great songs and songwriters, true poets who weave the disparate shards of life happening before their eyes into something intense, insightful, and profound as that life, every life, deserves. Seeing what we see only dimly or not at all, marching up to questions we shy from and coaxing from them words and images of beauty and inspiration or dead-on-the-money, troubling truth.

So it’s time to have a little more sustained fun with all that, in the form of a series hosted here at Traversing entitled as you see in the headline slot above: “Brilliant Songs.”

I’ll aim for monthly, may slack from or increase that, who knows? (I’m old, and inclined to chafe at schedules…)

What we’ll do is give the song a You Tube play, present, admire and explore the lyrics for a bit (may probe some pure instrumentals as well), draw what we can from them and see where the whole enterprise takes us.

Yes, I’ll take song suggestions. (In the Comments box below or via email: andrew@andrewhidas.com.)

So shall we begin?

Here, give this a look and listen.

Now have a read.

Has anybody here seen Roberto Duran?
I met him once, yeah I shook his hand.
I looked in his eyes and now I understand,
yeah, the love and the anger in the eyes of Roberto Duran.

Has anybody here seen that Mexican girl?
She lives up on Third Street in her own little world.
a saint in the window, and the rosary beads in her hand,
yeah, the smile of an angel and the eyes of Roberto Duran.

Has anybody here seen the woman I love?
she’ll fight down and dirty when push comes to shove,
she’ll win every round if the fight goes according to plan,
with the smile of an angel and the eyes of Roberto Duran.

Tom Russell has been at the songwriting business for a very long time now, and like many talented creatives has branched out into other forms as well, with paintings, a book of essays and even a detective novel behind him.

He tried academia early in his life (graduate degree in sociology), but didn’t much cotton to the professorial class. So it was off to playing in skid row bars for him, which he vowed to break free from but where he gathered plentiful future material as long as he was there. (He once co-wrote a book of letters with Charles Bukowski.)

Russell’s are story songs, rich in street-wise imagery, poetry and fine melodic hooks but generally too literate and wry to garner much radio play or vault him to the top of any charts.

But he’s earned huge respect from fellow musicians, played with and/or had his songs covered by multiple heavyweights within the industry, and in the late 1990s wrote an improbable song about the former lightweight (and three other weight classes) boxing champion of the world, a taciturn Panamanian with a smoldering countenance and a legendary moniker, “manos de piedra” (“hands of stone”).

Watching Roberto Duran box in his relentless, brawling style obviously left a lasting impression on Russell, and the fact he was able to make music from it represents his peculiar songwriting genius on a couple of fronts.

One is that he connected Duran’s fury as a boxer literally fighting for his life every time he stepped into the ring with that of Russell’s Mexican girlfriend when she’d been provoked. No shrinking violet, apparently, and Russell honored that quality in her (“the woman I love”) by making it into art.

The second point is more subtle and psychologically acute: that he had sensed within Duran not just the hardscrabble upbringing in Panama City ghettos that fueled his savage, angry eyes and brutishness in the ring, but that behind all the woundedness lived, of course, the need, the urge, the fractured expression, of love, deeply buried.

In Russell’s girlfriend that love is evident—she sinks nightly into saints and rosaries and the smile of an angel, after all.

But to see it underneath the rage of a fierce boxer and then loop that dual nature back in musical homage to his beloved is a feat not only of pure poetry, but also great insight and compassion for just how complicated human beings can be—Roberto Duran included.

How we’re always more than meets the eye—our own eye or anyone else’s.

And how we need all the help we can get from artists like Tom Russell to better appreciate those complications and all the love and anger and countless subtler emotions that get reflected and tangled up with them in our day-to-day lives. 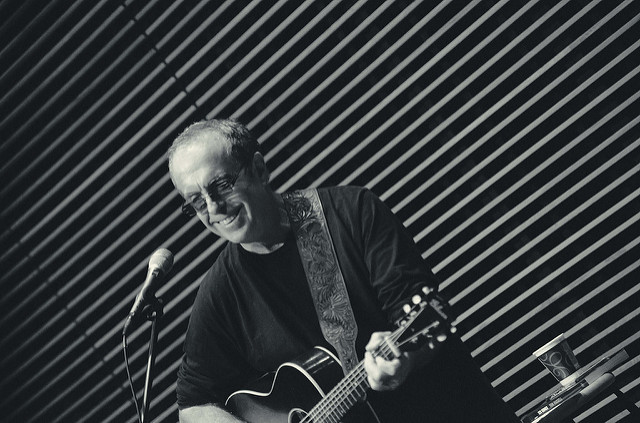 19 comments to Brilliant Songs No. 1: Tom Russell’s “The Eyes of Roberto Duran”