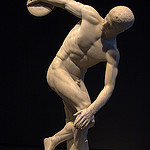 Books on aging are all the rage at Amazon. As well they should be, because there are so damn many of us aging Boomers, and we tend to have money to buy the books that tell us how to “age well” and keep our playfulness and maintain our memories and our balance and our joints and our portfolios and our erections and moistness and thirst for life, life, and more life. And still we die.

Can’t someone do something about that?

(Actually, they’re trying—figuring out the exact mechanisms of cell death occupies many learned scientists at our august aging institutes, and when that code is finally cracked and reversed, we can all say hello to the ethical, economic and environmental dilemmas of eternal life. Count me among those glad to bypass the option…)

I was in line at the Whole Foods meat counter recently, standing between two late 20s men and a matronly black woman. The men were classically dark and handsome, with the requisite five-day beards. One had maybe a 3-year old girl on his hip, and he was talking animatedly with who the ensuing banter between all of us revealed to be his brother. As I gazed at and laughed with them about that pistol of a girl playing coy on Daddy’s shoulder, I felt something tugging at the edge of my consciousness that I’m fairly certain I had never felt before, so didn’t readily recognize.

It actually wasn’t until I was walking out to my car minutes later asking myself, “So what was that in there?” that I realized what the feeling had been: envy. (No. 6 on the hit parade of the Seven Deadly Sins.) 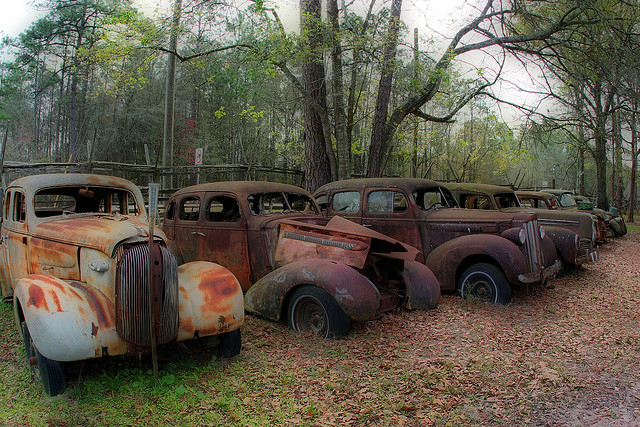 These young men, so readily presenting as bantering peers with whom I had felt an easy camaraderie while waiting to select the fixings for our respective barbecues, were likely not even half my age. With nearly their whole lives ahead of them (barring bolts of lightning in the form of sudden accident or disease). I found myself envying them their long future of virility, aliveness, zest, physical dexterity, attractiveness, ability to stay up late and to remember what they walked into the garage to retrieve.

I winced, partly in embarrassment at such a base emotion as envy, but more so because it reaffirmed such a fundamental truth to me in a swift in-breaking moment: that no matter how much running and biking and chin-ups and mnemonics and plyometrics I continue to do to keep the bodymind sharp and thus keep up with these comely lads (could I maybe still beat them in a 5K?), I am old and they are young, I am waning and they are ascending.

And perhaps most piercingly, the vivacious 30s brunette I dreamed about the other night, all happy to talk and cavort with and take delight in me during a night on the town with a varied group of friends, would, at the end of that night, be going home with the likes of these brothers rather than me. (Even in my dream, delightfully dreamy as it was, this woman and I became separated from each other, fading, fading, faded away. And so it must be…) 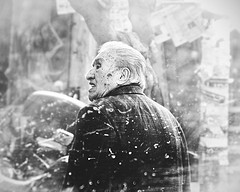 Popular parlance now has it that 60 is the new 40, 70 the new 50, and so on. There is a certain amount of truth to this, modern medicine and cultural mores having greatly expanded both longevity and the scope of available activity for people of every age.

You are as likely to see white hair sticking out from bike helmets these days as you are the dark swarthy hair of my mates at the meat counter. And I want to emphasize that all of this is to the good, and I am as interested and exultant as anyone in reveling at what my body can still do on my behalf.

Yet I also find a peculiar streak of denial running through many of the books and videos, lotions and surgeons, magic elixirs and affirmations designed to convince us we are no older, no less able and zestful, at 62 than we were at 22.

“Growing Bolder” is the name of a You Tube video I invite you to view below, starring a truly amazing (and fortunate) 72-year-old who is making the most of his days and exhorting us to do the same. The man is a phenom, by turns inspirational and wearying. He also appears to be rather impressed with himself, which we should probably forgive, given how impressive he actually is.

And still: he is 72, and the life ahead of him grows short, and he won’t be doing five years from now what he is today, no matter how many rivers he kayaks, barriers he hops or clever balancing exercises he designs for himself.

Does that mean he gives up and retreats to his rec room with TV clicker and bon-bons in hand, awaiting the fateful day of his trip-and-fall-and-transfer to the skilled nursing facility arranged for by his daughters?

But it suggests, I think, that the kind of radical forever-youth culture we participate in as modern media devourers has its limits. The optimistic strain it reflects is rather peculiar to the American spirit of limitless expansion and restlessness, always pushing on to some golden coast beyond. At least on You Tube videos and Amazon, with the likes of titles promising 7 Years Younger: The Revolutionary 7-Week Anti-Aging Plan.

I’m getting myself started on that plan come morning, when I’ll be sallying forth across land and river, hill and ooze and dale in the “Russian River Mud Run” 5K. My 15-year-old daughter pleaded with my wife and I to accompany her and her pal on this new physical adventure.

That girl’s going to keep me young if it kills me.

Which it eventually will, no doubt—but perhaps some good amount of forestalling—about it.

2 comments to Envy and Eternal Youth