One More Mile on “The Road to Character”

My longtime friend Jay Helman had some additional reflections regarding my most recent post on David Brooks’s The Road to Character that I found worthy of note. So I’m turning the first part of this post over to him before winding up with a few thoughts in response. More of a continuing conversational mode that blogs ideally engender, rather than a straight monologue. So pour a cup of coffee and enjoy!

JAY: I have continued to chew on this post which has led me to the realm of sport and, to a lesser extent, film.

Sport began with me thinking about a widely acknowledged great man with whom I had the honor of working briefly in my life. As an 18- and 19-year-old athlete I had the extraordinary opportunity to be part of Coach John Wooden’s UCLA basketball program. Considered by many the greatest college hoops coach ever, Coach Wooden is also known for inspiring many people off the court with his “Pyramid of Success” and the high standards he set for himself and his charges during their remarkable run of college basketball titles in the ’60s and ’70s.

In the context of some of the observations made by Brooks it strikes me that Wooden was remarkable in his ability to seamlessly weave together his resume traits with his eulogy traits (Adam I and Adam II). In short, Wooden was a great coach at least in part because he taught important life and spiritual lessons while simultaneously being relentlessly insistent on teaching the fundamentals of the game.

His players were encouraged not to think about, or talk about, winning. Given the unparalleled successes the program had winning games and championships, this “no-talk-about-winning” principle seemed foreign to many outside the program.

And yes, Coach Wooden was a humble man who redirected his successes to others, including the great athletes he coached.

People began offering him their place in line, figuring this great man had more important matters awaiting him. He very quietly denied the offers and waited his turn at the back of the line.

A personal recollection of Wooden’s humility comes to mind, and it is one that has had a lasting impact on my life. One afternoon in a crowded bank in Westwood, a line for the tellers stretched to the door. Coach Wooden walked in and the place went quiet. People began offering him their place in line, figuring this great man had more important matters awaiting him. He very quietly denied the offers and waited his turn at the back of the line.

The selflessness reflected in this simple act was consistent with his fundamental character, and it was brought to his teaching and coaching daily. He was, in essence, authentic.

Reflecting on Wooden led to thinking about other great sports figures and the important characteristics of their greatness beyond physical talent. It seems to me that the truly great ones possess the unmistakable quality of making those around them better. Magic Johnson, Larry Bird, and John Elway come to mind immediately. Something about these men just seemed to raise the level of those who played with them. 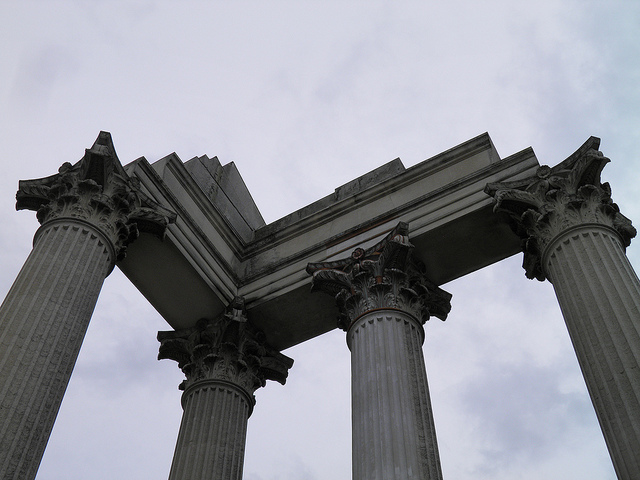 It is difficult to know exactly what this is, but one certainly knows it when seeing it; especially because it is a rare gift and so visible in the  result-driven world of sports. My suspicion is that there are elements of service, humility, selflessness, loyalty and charisma involved here.

There is likely also a broad social aptitude allowing them to connect on many levels with an array of people from varied life circumstances. They appear to take great joy and have strong passion for their sport and for competition.

Can some of these characteristics also apply to great actors? After viewing Meryl Streep’s recent film Rickie and the Flash, my fascination for her considerable talents skyrocketed, leading me to learn more about her and continue to grow more curious about her greatness. Her humility comes through as genuine in countless interviews. I suspect she weaves together life values and craft (resume and eulogy), and that she makes others better simply by being who she is and practicing her art.

ANDREW: Two intriguing points strike me here, Jay. One about Coach Wooden’s intense competitiveness while almost forbidding his players to think about winning.

In other words: Process, not product. Focus on the fundamentals, the elements, the execution, the fidelity to being in this moment with all of one’s being, and the product takes care of itself. Practice and drill until everything becomes second nature, until one instinctively knows the “right” thing to do in any given circumstance, and success will happen. (At least to the limits of one’s potential, which is really what the game, any game, including the game of life, is about.)

Therein lies paradox, too: focusing on the product of success detracts from the process of doing things correctly, and the latter is actually your best chance of achieving the former.

Seems to me it’s Wooden and the Buddha, joined at the hip. 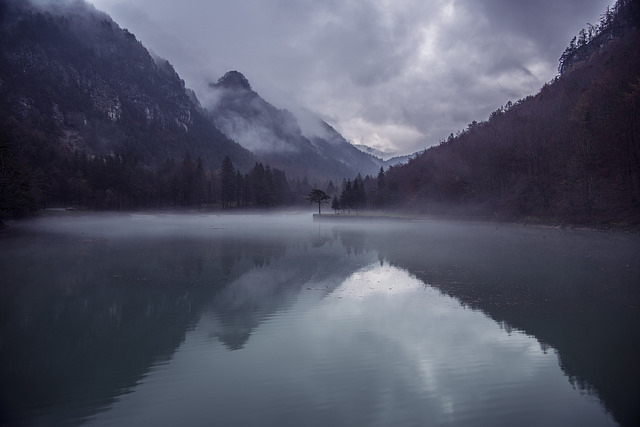 Second is the fascinating introduction of an actor into the discussion of character. Brooks focused strictly on writers, military and political leaders (no surprise, I suppose, him being a writer dealing mostly with politics, and politics always involving war…). But that’s a limited sample.

It would have made for a more interesting book, I think, if he would have examined a few more artistic types, but I suspect Brooks, conservative sort that he is, just couldn’t relate to their generally more Bohemian ways and couldn’t manage to weave them into his rubric of what defines character.

But then you raise the specter of an actor, people who not only are and have characters, but inhabit and play different characters in very intense ways as part of their professional lives. Actors themselves often speak of how therapeutic and emotionally expansive it can be trying on and exploring the different masks of character involved in their work.

One can surmise that it teaches them much about human character in general, and no doubt raises important questions about their own. Some of them use it to better integrate their own character, while some have been known to disintegrate, no longer knowing, if they ever did, who they actually are.

The other question: What can we know of their true character, them being the gifted performers that they are? They’re pros; they can dance circles around amateurs who put on airs or try to impress others by being someone they’re really not.

I strongly suspect you’re right about Meryl Streep being a person of deep character who has become even more so by deep immersion in the characters she has played. But then millions of people thought they knew Bill Cosby, too…

What we can marvel at unequivocally, though, is what a gateway acting provides to the depths of human character, in all its conflicts and complexities. Little wonder we love movies as we do. And when we witness high quality acting, we ourselves have the opportunity to delve right into those complexities along with the actor who carries us not so much on her shoulders, but in the depths of her heart.

Only reason to play this is because it’s gorgeous, but that’s reason enough on a Saturday night… (By the way, it’s much more folk than bluegrass.)

If you’re on Facebook, please visit Traversing’s page! It’s a daily 20-second snack, a kind of micro-blog where I steal shamelessly (though I always cite sources) from the wisdom and other musings of the world’s great thinkers and artists, accompanied by lovely photography. http://www.facebook.com/TraversingBlog

Elizabeth Haslam, for the rotating banner photos at top of this page. Some rights reserved under Creative Commons licensing, see more at: https://www.flickr.com/photos/lizhaslam/

9 comments to One More Mile on “The Road to Character”