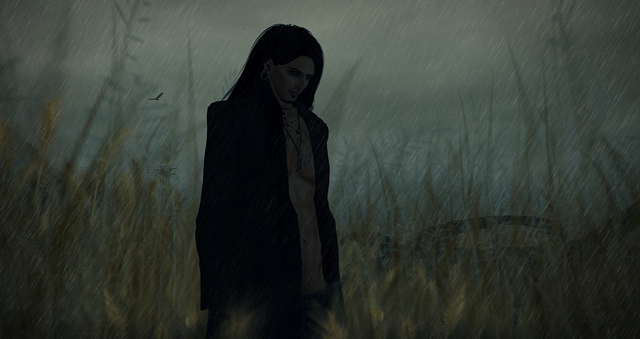 “There’s no such thing as racism anymore. We’ve had a black president so it’s not a question anymore. Are they saying black lives should matter more than white lives or Asian lives? If black lives matter, then go back to Africa. We’ll see how much they matter there.”

“If he says great things about me, I’m going to say great things about him. I’ve already said, he is really very much of a leader. I mean, you can say, ‘Oh, isn’t that a terrible thing—the man has very strong control over a country.’ … Now, it’s a very different system, and I don’t happen to like the system. But certainly, in that system, he’s been a leader, far more than our president has been a leader.”

“Yeah, she’s really something, and what a beauty, that one. If I weren’t happily married and, ya know, her father . . . ” 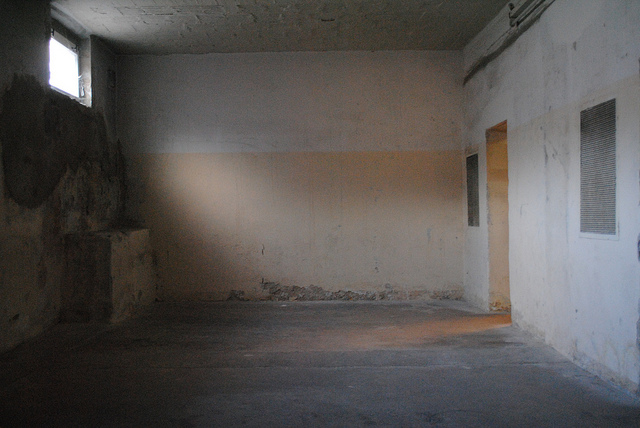 “The career diplomats who got us into many foreign policy messes say I have no experience in foreign policy. They think that successful diplomacy requires years of experience and an understanding of all the nuances that have been carefully considered before reaching a conclusion. Only then do these pin-striped bureaucrats consider taking action.”

Where the executioner’s face is always well hidden
Where hunger is ugly, where souls are forgotten
Where black is the color, where none is the number
And I’ll tell it and think it and speak it and breathe it

“The decisions we face are too monumental, too consequential, to just let slide. I have answers for the problems that confront us. I know how to make America rich again.”

Photo of Stasi prison in Berlin by Oh-Berlin.com, some rights reserved under Creative Commons licensing, see more at:  https://www.flickr.com/photos/oh-berlin/