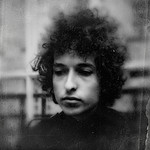 I think it’s safe to say that our natural bias in music is to prefer songs as we originally heard them, from the first singer to give them expression. No matter how many worthy covers we may hear from subsequent artists, there seems to be a kind of imprinting of an original music track, with its rhythms and intonations for which we create a memory and to which we subsequently cleave. Whether this has an organic basis or merely an emotional one, I do not know. (“Well, that’s not bad, but nobody sings it like Joni!”)

That said, sometimes cover artists pick up on an aspect of a song that the original singer either didn’t project at all or else projected differently. In these cases, the cover version comes as a revelation, a welcome elaboration of an original that didn’t explore a song deeply enough, or had missed something altogether that the cover artist found and bent to a more profound or surprising interpretation. 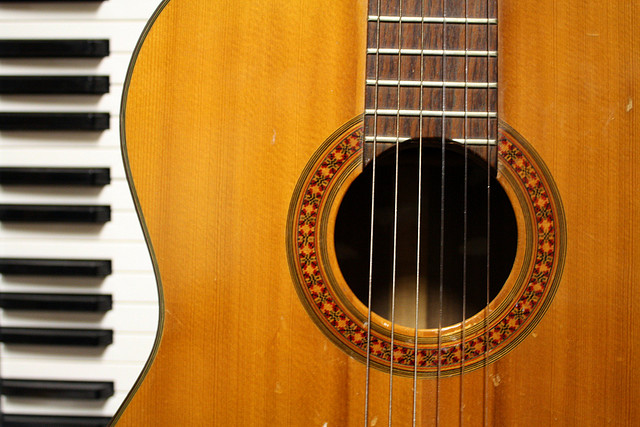 What we will explore in this two-part post are two songs representing the different ends of this original singer/cover artist tension. One will be a song, Bob Dylan’s “One Too Many Mornings,” that I believe was quite fine in at least the original 1964 version on his album “The Times They Are a Changin’”, but which he severely compromised in subsequent versions in a kind of cover treatment of his own song, with radically different effects.

In my estimation, the song later found its tonally perfect elaboration in a cover version by the country singer Jerry Jeff Walker, which we will discuss below.

Part II of this post will examine another song that to my mind was near perfect in its original version and was later violated by another artist with no doubt the best of intentions but a severely mismatched sensibility. (It can now be found here.)

“One Too Many Mornings” is a surpassingly sad song, with Dylan mourning the loss of a relationship, beyond any hope of repair. The first verse sets the stage in stark, heart-ravaged terms:

Down the street the dogs are barkin’
And the day is a-gettin’ dark
As the night comes in a-fallin’
The dogs’ll lose their bark
An’ the silent night will shatter
From the sounds inside my mind
Yes, I’m one too many mornings
And a thousand miles behind

Oh, but we have all been there, yes? The dark silent room, haven’t eaten a thing all day, dusk descending, with maybe the dregs of a whisky glass on the end table, its ice long since melted as we haven’t quite been able to summon the energy to lift it even one more time.

Dylan has done multiple treatments of this song. Let’s listen to the original here, stripped down to the bones with just Dylan, his guitar and some harmonica coming in to sound the right mournful notes.

But then we get this, a rocked-up, electrified Dylan tearing through the same song with the help of The Band (with the person who posted it to You Tube adding a strange joking prelude clip featuring John Lennon). The song is fun enough, with Dylan bouncing jauntily along to heavy instrumentation and some vocal accompaniment by The Band’s Rick Danko.

But wait—where’s our lone-some desperately sad lover, sniffling into his whiskey glass in some god-forsaken highway motel outside Fort Worth?

Do the lyrics here suggest in any way that other people will be singing loudly along with our desperado, clanging away on multiple guitars and a loud omnipresent organ? I don’t think so.

Another version is a duet with Johnny Cash that inexplicably begins with some fun finger-picking on the opening notes of “Oh Susannah.” It’s humorous, but why the humor to open such a dark mournful song?

Then Dylan and Cash keep a steady pace through it, Cash taking the lead and adding some chirpy guitar plucking that annoyingly underscores every note.

I can’t say it’s uninteresting, these two behemoths of modern musical culture twisting this song into a unique shape. But it seems to me to miss the mark on what these lyrics say and the tone they suggest. It doesn’t do justice to the barely functional, way-slowed-down protagonist who is just trying to get through the next moment and breath before his heart melts all over the cheap battered furniture in his room.

Here, judge for yourself, and feel free to disagree.

Which brings us to Jerry Jeff Walker’s version, but let’s pick up the final stanza of Dylan’s lyrics first:

The conclusion is shot through with resignation and acceptance, Elizabeth Kubler-Ross’s now famous final stage of coming to terms with death, in this case the death of a relationship.

Walker, perhaps drawing on country’s greater propensity for heartache than anything found in folk music, mines this sense of mournful acceptance to profound depths. It’s just him, alone as can be, drawing out each syllable just this side of a quiet sob, backed by some sad-sack guitar, harmonica, and a touch of piano. All of them underscoring the singer’s plaintive tone of regret for love gone wrong, with no one but the fates to blame.

I hear you, my man, I hear you and feel for you.

Walker is the very essence of lone-some here. The lyrics are a man stripped to his emotional bones, wailing about being alone. How can you fast-pace or noise that up with a bunch of clanging electric guitar and organ?

Sorrow like this lasts forever—or at least that is the fear of the sorrowful one. And the words take halfway to forever to emerge from his broken heart.

There won’t be any jaunty tripping or rocking or banjoing through this devastated landscape, at least today. The song has to be stripped down, just as the singer is, stripped of all the joy and comfort he once knew, all the hope he once harbored.

It’s a lonesome road ahead, and it stretches for a long time, and there will be no fast car or loud guitar to help speed it along. Jerry Jeff gives this reality perfect expression in a resung song that is even better than the original—and miles ahead of any treatment since. 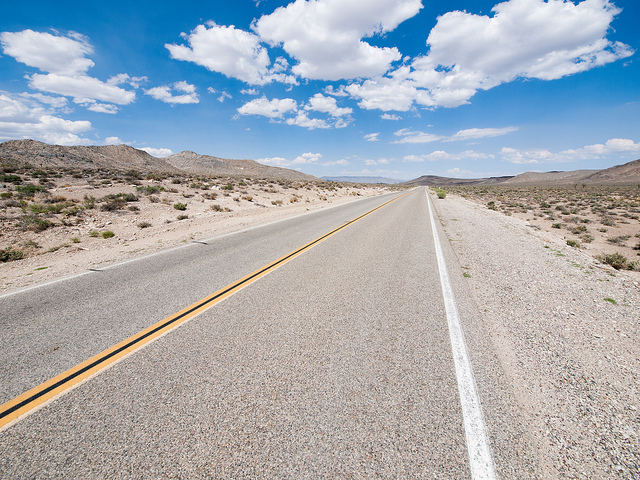 On Facebook? Check out this blog’s public page there for almost daily snippets of wisdom from the world’s great thinkers and artists, accompanied by lovely photography. http://www.facebook.com/TraversingBlog

Deep appreciation to Elizabeth Haslam, whose photos grace the rotating banner at the top of this page. Some rights reserved under Creative Commons licensing, see more at: https://www.flickr.com/photos/lizhaslam/

8 comments to Imperfect Interpretations: When the Song Sung Isn’t What the Song Said (Part 1)