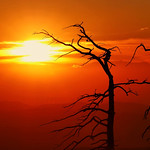 When I served as president of the board at my Unitarian Universalist (UU) church years ago, I commenced one board meeting with the check-in question, “Spiritual or religious? Church or congregation? Worship or service?”

These were actually one question, the dual poles of which are reflective, I think, of a (mostly) healthy and perhaps eternal tension among and between people who profess to practice a religion and others who have fled organized, overtly theistic religion but who retain an avowed “spiritual” orientation to serve as a North Star in their lives.

.In the case of UUs, I had to include the “church or congregation?” snippet because some members resisted calling what we did there every Sunday and most all the days in between “church,” despite the entire setting and context and rituals being pretty much indistinguishable from what that word has always meant to people across the religious firmament over the eons.

Speaking for myself, the standard religious vocabulary used the world over has historically been a stumbling block in free-flowing communication with both secular atheists and others of more, shall we say, “literalist” persuasions regarding the divine (Even that word “divine” requires some unpacking, referring as it does to all manner of phenomena ranging from the creator of the universe to the taste sensations begotten by crème brûlée.) 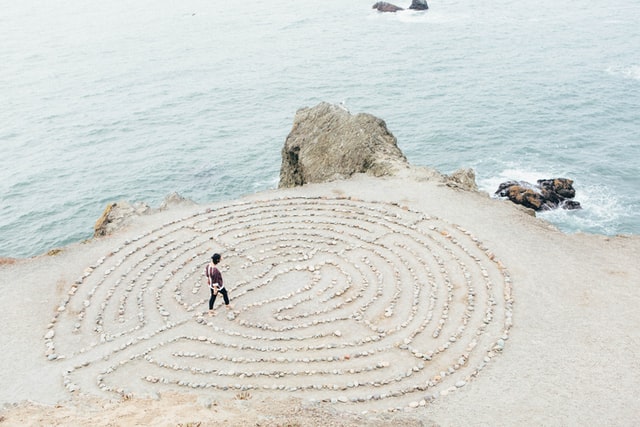 The standard query “Do you believe in God?” has most often begotten a Clintonian, “It depends on what you mean by the word ‘God,’” response from me, as I hem and haw and parse definitions in an effort not to be confused with any camp that has literalist believers in it spouting smug certainties along the lines of Jerry Falwell, Jr. and Joel Osteen.

That said, I identify more than a little with the late Unitarian Universalist minister and writer Forrest Church in growing weary with the need to walk a tightrope when discussing religion in general and my own religious-spiritual sensibilities in particular.

Church was the longtime (and appropriately named!) minister and liberal theologian at All Souls Unitarian Church in New York City and author of some 20 books. The second-to-last of them, “Love and Death,” was a compilation of essays that included letters he wrote to his congregation after he was diagnosed with esophageal cancer. He died in 2009, a day after his 61st birthday.

Here is Church in one essay:

“Over the years, I have traveled the long road from religious skepticism to abiding faith. Back in the 1970s, even once I began preaching, I avoided invoking God almost entirely. It embarrassed me. Above all, I didn’t want anyone mistaking what I might mean by God for the tiny, anthropomorphic God of so many true believers. I believed only in things I could parse and therefore comprehend. I approached the creation as a taxidermist, not a  worshipper…I soon discovered, whenever I wished to soar a little higher into the mystery of the heavens or dive a little deeper into the unfathomable sea of being, I lacked the vocabulary necessary to describe such a journey.”

First, a side note in memory of Reverend Church: “unfathomable sea of being” ain’t half bad vocabulary, my friend…

Be that as it may, Church here reflects the squeamishness many “spiritual but not religious” people experience when faced with overtly religious language. However valid the roots and reasoning behind that stance, it also can feel like an encumbrance, all the more so to anyone cottoning to the UU inclination to emphatically and even eloquently proclaim there are many paths to the transcendent dimension, many ways of creating beloved community, and many words for God.

What we sometimes forget, or get our knickers in far too tangled of a twist about, is that one of the words for God is…let me think…oh, now I remember: “God.”

Yes, when my evangelical relatives use that word, the picture in their heads no doubt differs substantially from mine. Just as when they say, “I’m praying for you” as I’m encountering some challenge, they’re doing so in a far different manner than I am in saying, “I’m holding a good thought for you.”

But are those all that much different, really? (See here for a long-ago post on those phrases.) 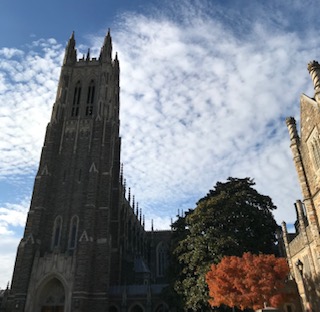 Setting aside for the moment how differing perspectives on the divine can lead to vastly different actions in the political arena, at the level of everyday human interaction, is my saying “I need to think long and hard about this” or “Let me meditate on this” fundamentally different than a believer saying, “I need to take this into prayer.”? (And yep, even that word “believer” is fraught with implications, because I am quite the believer myself, and when exactly did that word get hijacked and associated with only the narrowest literal theologies?)

As did Reverend Church, I have found myself more readily using and being able to hear overt religious language over the years without getting all jumbled up inside. My comfort level has eased and some of my allergic reactions reduced when encountering terms such as “God, church, worship” and “prayer.” I continue being less inclined to try to be so darned careful about it all.

Officiating a wedding for a young couple last week who had expressed, upon my query, a preference for some but not wall-to-wall religious language in their ceremony, I found the word “God” rolling off my tongue with ease, unconflicted, unqualified, unparsed.

Symbols, mysteries, fingers pointing to the moon. Words as the specific, local currency reflecting a universal language of love and hope we all strive for, all wish to experience, express, and live by.  Let’s start there.

12 comments to Spiritual or Religious? Walking the Language Tightrope