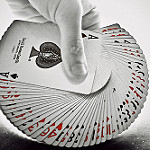 National stereotypes galore, more of them true than not, let us admit, though not true in every particular, we must be careful to state. But oh, are we ever shaped by our heritage, in deep and profligate ways.

I can be anything if I just set my mind to it and dare to dream.

If only it were true, that line above. But you can most certainly be a lot of things, some of them you can’t even dream because you’ve never heard of such a thing, the deck of cards reconfiguring as it does under the new inputs of relentless change and historical tides.

Actually, my dream was to be some kind of writer. 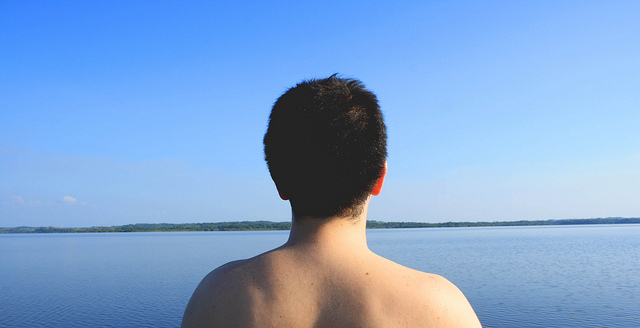 Turns out there are limits, happenstances, unforeseen roadblocks to most every dream. But then: the detours, leading to new roads, with new billboards and exits beckoning from one stop to the next.

Former refugee Ilhan Omar, who proudly wears the hijab, became America’s first Somali-American Muslim woman legislator after she claimed a strong victory in the Minnesota House race. The 34-year-old moved to the U.S. at the age of 12, after four years living in a Kenyan refugee camp following her escape from the Somali civil war. When she came to the United States in 1995, she spoke only Somali.

Facing a different detour: my father, born 29 days before the end of the War to End All Wars, Europe rebuilding while in his full blush of youth. He stayed busy collecting medals and admiration as a continental track star with a largely ceremonial Army post in his native Hungary, competing in all the great capitals, tall and handsome with a winning smile, the whole package winning my mother’s heart as they set out from their vibrant young adulthood and into…another war.

Now their country is occupied, their continent ravaged, they are separated from each other, half frantic, she thinking he is dead until an improbable reunion, then the Germans are finally retreating but here come the Russians from the east, whom they know better than to stick around for. Soon, they light out for the west in the dead of night on a flatbed truck overweight and groaning with too many people, weaving around deadly checkpoints and searching for the protective embrace of the Americans, whose lines they find and to whose land they eventually emigrate after years on the waiting list of those yearning, yearning to be free.

Former refugee Edmund Hidas, who proudly wore his suit to work for many years before retiring from his clerk’s job with the Atlantic-Richfield Company, moved to the United States at the age of 33 after seven years living as a displaced person with his family in various German locales following their escape from the war after the War to End All Wars. When he came to the United States in 1952, he spoke only Hungarian and German.

“Within every crisis lies the seed of opportunity.” That’s a Chinese proverb, but it can work for Hungarians in crisis, too, as long as they possess enough fortitude and resolve. 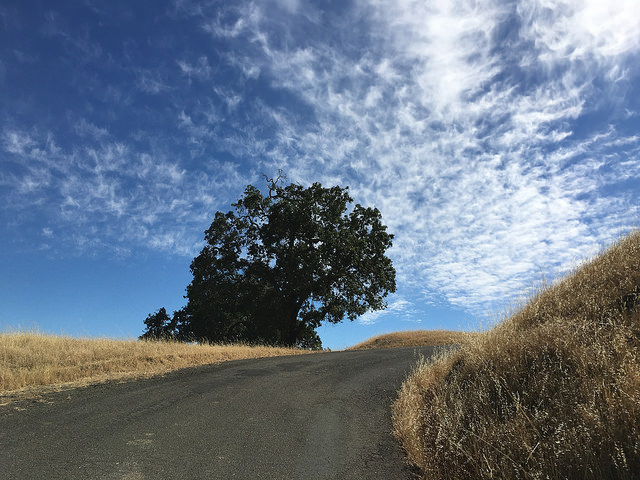 Jack Villanueva was a high school basketball teammate of mine, Cuban-born and brash, garrulous and flashy as can be. (Not an ounce of Swiss in him.) We had heated words on more than one occasion when I tired of his schtick and wanted to drive the ball and my shoulder right through his mouth on the way to the basket where I was headed.

But we were teammates and I had my own garrulous streak and I came to have great affection for him, his “That’s Jack!”-ness eventually gathering everyone up into his warm Latin embrace.

Junior year, he was riding a motorcycle too fast around a curve, the curb accepting without equivocation his unhelmeted head, and he died.

Our entire team filed past his casket in the church a few nights later, murmuring whatever spare words we could conjure to his mother, who wept and wept the deep anguish of all suddenly childless mothers the world over, since time and mothering began.

I don’t know what Jack’s plans were for his life. Or his mother’s dreams for him.

But I think, as perhaps the barest of consolations, that he enjoyed and was fully present to the time he was given. He was, after all, Jack!

I can still hear his laugh and his accent today, and that is at least something. Something he was able to give in return to the short life he lived.

From one deal of the cards: the genetic anomaly, the divorce, the illness, the accident.

Because we can never truly imagine what’s up around that next bend, in that next card, coming alive in us or killing us dead, surprise upon delight upon disappointment upon heartbreak upon the wildest possible configuration of a life that leaves us just shaking our heads, beyond any further possible surprise, our “Wow!”-ness spent, words failing as we accept and embrace it all, every last road we wind up traveling above and beyond and around and, often enough, in spite of our most focused and clear-eyed intentions to go in a different direction.

Dealer, I think you’re going to hit me again, aren’t you?

As if the rules of this game have ever given me a choice.