The Illusion of “Normal” Life: C.S. Lewis’s “Learning in War-Time” 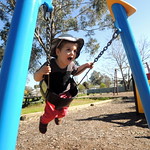 There are times in life when everything we perceive as “normal” about it screeches to a halt. We’re at work or at the park with our 2-year-old, lazily pushing him on the swing when the call comes in—a loved one has suffered a calamity. We hustle home, throw a few things in a bag and either start making flight arrangements or hop in the car, “dropping everything.”

Time and every other obligation and interest as we know it fades, and we enter an altered inner landscape where only one thing seems to matter.

On September 1, 1939, German troops crossed the Polish border en masse, setting off a chain reaction that jump-started World War II within 48 hours as France and Great Britain declared war on the German invaders. This was calamity writ large, a shot across the bow of an entire nation’s, continent’s, and ultimately the free world’s, consciousness.

Lewis warns us off notions that would make any part of what we consider ‘normal’ life somehow inferior or irrelevant to how life appears when we bathe in the overheated stews of crisis.

Less than two months later, British writer, professor and theologian C.S. Lewis was in the pulpit of St. Mary the Virgin Church at Oxford University, grappling with the question of what to tell students who had suddenly found themselves wondering what the usefulness of studying chemistry or literature or home economics might be with their country’s and the free world’s very survival at stake.

Was it fair or even decent of them to pursue their own narrow academic interests when hundreds of thousands of their peers were donning military uniforms and joining in the great cause of repelling fascism?

Lewis comes at the question in the straightforward, carefully elaborated and methodical style that earned him great acclaim as a prominent voice in defense of Christianity when the world was continuing on its path of centuries-long secularization and the very foundations of a God-inspired human order based on love and mercy were being cast asunder by the ostensibly Christian nation of Germany.

And though Lewis uses God language and various biblical allusions in his brief address that may not resonate with secular-minded readers, I would only urge forbearance. If we view all religions as languages rife with symbols for how to approach life in a spirit of love and generosity, we can easily enough “translate” the specific language of any given religion in our pursuit of a greater, encompassing wisdom. And Lewis offers plenty of that here. 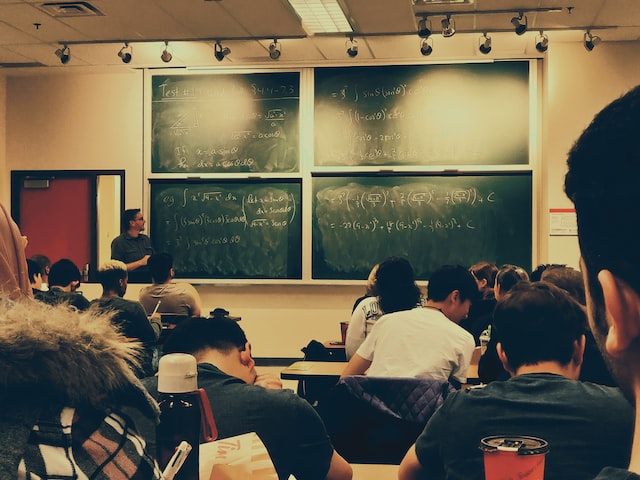 Boiled down, Lewis’s argument warns us off notions that would make any part of what we consider “normal” life somehow inferior or irrelevant to how life appears when we bathe in the overheated stews of crisis.

Study Don Quijote? Tromp around to measure the snowpack of the local mountains? Spend weeks ginning up your nerve to ask your partner in physics lab to accompany you to the movies?

(Movies? What movies? Why are there movies at all?)

All this while old friends and neighbors are getting blasted to smithereens by German artillery and the bombs of ruthless Luftwaffe pilots?

Or today, when catastrophic climate events seem to have become a daily reality and America, the very cradle of democracy in what seems once again to be a darkening world, faces an unprecedented crisis of domestic origin rather than foreign assault?

Yes, Lewis says. Even then.

“The war creates no absolutely new situation: it simply aggravates the permanent human condition so that we can no longer ignore it. Human life has always been lived on the edge of a precipice. Human culture has always had to exist under the shadow of something infinitely more important than itself. If men had postponed the search for knowledge and beauty until they were secure, the search never would have begun. We are mistaken when we compare war with ‘normal life.’ Life has never been normal.”

It does not require a Ph. D in world history to grasp this first of two key points on which Lewis hangs the main thrust of his argument.

If we waited for “normal” life to commence before we ever give a fig about education or art or sports or hiking or just lying on a blanket in the park on a fall weekday for the sheer pleasure of feeling the sun on our faces (yes, without sunscreen or a big protective hat!), we would never avail ourselves of these elemental human activities.

The world has always been in a crisis of one sort or other—or at least it always feels like that as one generation gives way to the next and feels that their old and better world, with its old and better ways, is being rent asunder. 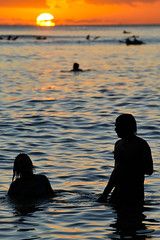 And every generation faces some calamity that makes it wonder whether this time all the kooky prophecies and fears of doom that percolate in human consciousness as a projection of our own mortality might finally be coming true.

Will the world survive the latest flood or fire or famine or satanic incursion or hostile alien spacecraft against which our weaponry will be like a child’s toy?

No one really knows, of course, which is why Rule # 1 is to Just Keep On. (My words and rule, not Lewis’s.) How else should we spend our days—standing on a soapbox in the town square raging about the end times?

Or by growing too depressed about the State of Things to lift our heads up from the bar or laptop or television remote?

“Helllllooooo,” Lewis says (not literally, but you get the idea): “There’s life going on out here, and you’d better get on with living it!”

Not only that, but letting one’s life be engulfed by crisis or even religion—to the exclusion of, say, studying poetry or planting bulbs or taking the kids ice skating—is to miss the point of life (and religion…) altogether.

Which brings us to what I would call Lewis’s Rule #2. 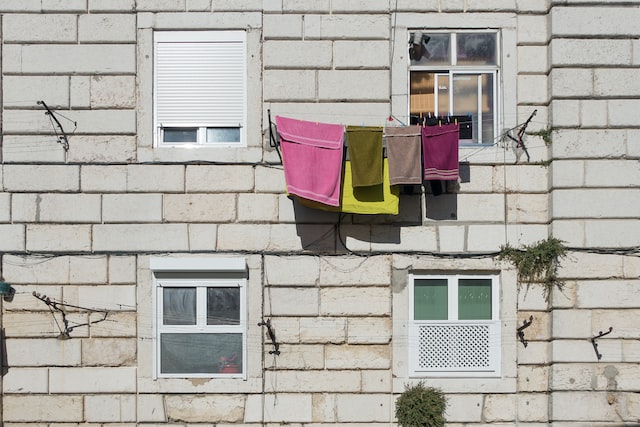 Religion, for Lewis, means framing all of one’s life under the infinite gaze of God, of the absolute. As if your life has eternal importance and meaning. His own framework for that is Jesus having come to earth as an expression of God’s eternal love for every one of his creatures, but the larger point for our purposes makes for Rule # 2: Every life, and every human activity, is worthwhile when it is viewed through the lens of eternity, of the love that is the source for all that is good.

It means living as if every one of life’s moments mattered, and no one’s life doesn’t.

“The work of a Beethoven, and the work of a charwoman, become spiritual on precisely the same condition, that of being offered to God, of being done humbly ‘unto the Lord.’ This does not, of course mean that it is for anyone a mere toss-up whether we should sweep rooms or compose symphonies. A mole must dig to the glory of God and a cock must crow. We are members of one body, but differentiated members, each with his own vocation.”

It would be difficult, I think, to fashion a more equitable and inspiring vision for the essential sanctity of life and “all God’s chillun” than Lewis has done here.

It means we honor and respect the role of our housecleaners as much as we do our favorite authors or performers or ministers. Also: that we respect the housecleaner in ourselves—our pedestrian pursuits of everyday life, whether cleaning or computing or studying or cooking or tending to unruly children—just as much as we do our soaring moments of unfettered joy and insight.

In war-time as in times of peace, at sunrise as at sunset, at the beginning of conscious life and all the way through to its end.

Each moment, each activity, each life framed against eternity and thereby imbued with meaning, worthy unto itself.

Through all the tumult and the strife,
I hear that music ringing
It finds an echo in my soul
How can I keep from singing?

PDF version of “Learning in War-Time” is available here.

5 comments to The Illusion of “Normal” Life: C.S. Lewis’s “Learning in War-Time”