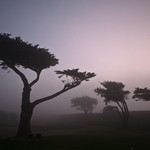 The fog and devastation of war, and the blindness (both literal and figurative) of humans forced to grope along through its bombed out buildings, tank-rutted roads, and even deeper moral quandaries.

The weight and stench of occupation, of others in complete control of whatever they want to be in control of in your life—including your opportunity to continue living it.

The hollow feeling in the pit of your stomach when experiencing this humiliation, this sin against your sovereignty, day upon dispiriting day.

The heroisms and cowardices and cruelties, both small and large, of those caught up in war’s maelstrom, forced to come to terms with their own codes of conduct and conscience in a time of previously unimaginable duress.

The vagaries of fate, of being born into a particular time and place, of that time and place hurling you pell mell to other times and places, scattering your life like a landmine scatters flesh when a foot meets a particular vagary of its own.

The ruthlessness of abstraction, of persons reduced and unseen by the willfully unseeing.

The resourcefulness of everyday people who daringly undermine such abstractions in ways quiet and resolute and cunning.

The allure and varieties of love—parental, fraternal, tribal, romantic, universal—and how they seek to survive, to find their way through war’s smothering blob of oppression.

How, in the end, that love is all we have as an answer. 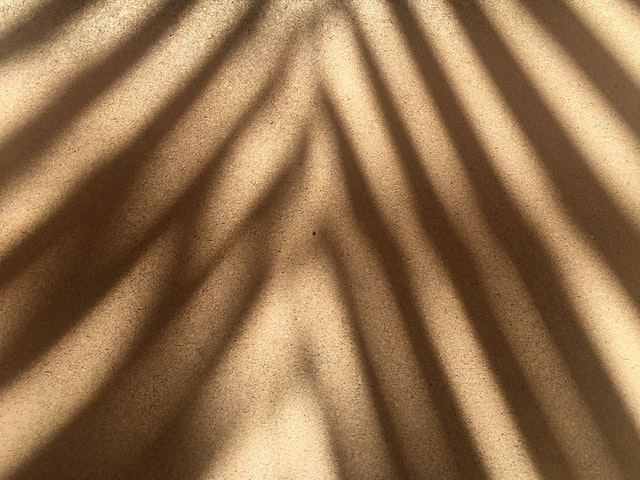 Anthony Doerr’s searing, Pulitzer Prize-winning 2014 novel—“All the Light We Cannot See”—explores all the above themes and more over its sprawling historical and psychological tableaux. Over 530 pages, the action shifts back and forth in time through 13 chapters from 1934 to 2014, with the bulk and chief tension points in the prime World War II years 1940-1944.

And within each of those chapters, Doerr employs a series of short takes, usually just a page or two, introducing us to the characters and historical context that will move the steadily building action.

These brief snapshots are not written as poems, but the effect is decidedly poetic and lyrical, and their brevity allows us to linger over the abundant riches of particularly descriptive and deft character sketches or the simple beauties of a well-crafted sentence.

It also makes it easy to read the book in bite-sized chunks, a few pages and scenes at a time if we choose, savoring it all along the way as we pause with the conclusion of any given bite.

The main venues include a Paris natural history museum, a youth indoctrination-education school in Nazi Germany,  and the occupied coastal city of Saint-Malo in northwest France, where the Nazis have subjugated the local population and fortified the city against a coming siege by Allied forces.

The many lives Doerr chronicles all have their root in longing for more of that life, especially the small daily habits of home that inevitably reveal themselves to be of surpassing importance when they are absent.

In this grim circumstance, a master locksmith from the natural history museum flees a Nazi-besieged Paris with his 12-year-old daughter Marie-Laure, blind from congenital cataracts since age 6, in tow.

Marie loves science (we learn a lot about snails and other invertebrates from her investigations), reading Jules Verne and many others in braille, and also the miniature, painstakingly exact replicas of the city that her devoted father has constructed for her, which she commits to memory and uses to navigate in a stout show of independence.

The two of them, joined at the hip for the moment, are heading for what will be only a temporary and tenuous refuge at an elderly uncle’s large home in occupied Saint-Malo.

Eastward in Germany, a teenage boy growing up in an orphanage with his younger sister is discovered to have almost preternatural gifts in mathematics and radio technology. A remarkably adept tinkerer, Werner eventually comes to the attention of the Nazi war machine, which is ever on the hunt for just those types of skills.

The Nazis offer him a scholarship to a residential school, where technical mentoring and training in dehumanization go hand in hand. Werner gains greatly from the former while quietly resisting the latter.

His tortuous balancing of those forces as he is dispatched across France to root out disallowed radio transmissions of the resistance allows us to see through his eyes both the horror of consciences bought off or drowned by capitulation to evil and the heroism that somehow manages to bob along and act when opportunity presents itself in a sea beset by dark roiling currents. 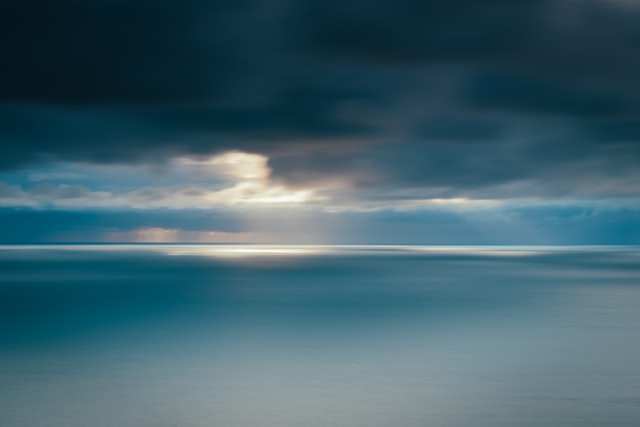 The alternating set pieces present Marie-Laure as a highly sensitive if terrified young woman in a world rent asunder, and Werner as a good soul in a morally untenable circumstance. We deduce early on that they are destined to encounter each other.

Some critics—a minority of them, but still—have derided Doerr’s effort as overly sentimental pap, telegraphing, among other sins, that these star-crossed soul mates will finally enter each other’s orbit for the brief, tumultuous time they do.

Depending on the eye of the beholder, honest sentiment can be either reduced to cheap cloying or elevated to nobility of heart. In this instance, it’s not so much the “what” of Marie-Laure’s and Werner’s destiny that is at the heart of Doerr’s brilliance, but the “how.”

In the several hundred pages between our first intuitions that their stories will intersect and the time that they finally do, we are immersed in a drama where the primacy of individual lives is never forsaken, forgotten or lost amidst the ravages of larger historical forces.

War may be declared between nations headed by distant, safely bunkered bureaucrats, and fought by uniformed, duty-bound regiments, but its effects reverberate everywhere, including the row houses of cities and towns, in privations both large and small. It chokes lives in inchoate fears of the future and explicit sacrifices of home, food, freedom, or a soldier gone and never to return.

The many lives Doerr chronicles in this engrossing tale all have their root in longing for more of that life, especially the small daily habits of home that inevitably reveal themselves to be of surpassing importance when they are absent.

“She wants only to go home, to stand in their four-room flat and hear the chestnut tree rattle outside their window; hear the cheese seller raise his awning, feel her father’s fingers close around hers.”

Worse again is the reality of so many lives being snuffed too soon.

One soldier accompanying Werner on his forays hunting for radio signals through the countryside “would’ve been a barber were he not scheduled to die in the Allied invasion of Normandy,” Doerr tells us with his omniscient author’s view.

Multiply that soldier by the 73 million whose lives were cut short by World War II, along with their parents, siblings, friends, office mates, drinking pals, pinochle partners—and we get a sense of its staggering individual toll, surely in the billions of lives, innocent and edenic no more.

Amidst all that carnage, we are left with the flickering hope suggested in the book’s title. In one of the story’s sweet coalescences, Werner grows fond of a kids’ radio show and its learned science professor’s descriptions of the brain’s power to bring light to itself amidst darkness. Then we find that the professor was Marie-Laure’s grandfather, who tells his audience:

“The brain is locked in total darkness, of course, children. It floats in a clear liquid inside the skull, never in the light. And yet the world it constructs in the mind is full of light. It brims with color and movement. So how, children, does the brain, which lives without a spark of light, build for us a world full of light?”

Perhaps, we might conclude, by the magnificent light of the human imagination, wrought by forces both mysterious and known, whose mixing agents include a chemical soup we can categorize and name, tossed, stirred and shaken with inspirations as fathomless as the stars that persist in their task of holding steady and bright against the darkness.