Everything to live for,
the everything
stretched out
before them,
gamboling like lambs
let loose
to bound
and bound
in the
tall grasses of spring.

Parents on their phones
up above, a half-eye at
most diverted from Facebook,

the glowing faces
of their daughters
lost in the jumble of
limbs below.

“He shot my friend that was next to me and I thought
he was going to come back to the room, so I grabbed
the blood and put it all over me.”

That was Miah the other day,
testifying to a House committee
on the trickery she used to save
her life, though what nightmares still
await that life we can only, grimly,
imagine.

“Sweet Miah,” Uvalde’s only pediatrician
called her, trailing off at the same hearing
after describing the scene at the school
he too had attended
in the sunny long ago:

“Two children, whose bodies had been
pulverized
by the bullets fired at them,
decapitated,
whose flesh had

that the only clue as to their identities
were the blood-spattered cartoon clothes
still clinging to them.”

“When 9/11 happened, we didn’t ban planes.
We secured the cockpit.”

That was one House Member’s proposal to
protect future Sweet Miahs,
joined by a Senate colleague’s plan to
“create a nationwide database of school safety practices.”

As for bills addressing
the “well-regulated” militia of our
Founders,
they have been appraised as
Dead on Arrival,
impervious to the sanctity of our filibuster.
Sorry, Sweet Miah,
our thoughts & prayers are with you
and your
dead friends
who didn’t arrive home that day,
and won’t on any day,
forever,
and whose blood you have borne.

Consider it your Second Amendment Baptism
into this world of fire.

How many deaths will it take till we know, that too many people have died?

I see my granddaughter bathed in gold,
nothing metaphorical about it,
the late spring sun pouring through the
gym windows and blessing her incipient
leap into the known world of padded mats,
where her safety is paramount and
her seeking supported
by a world of caring adults
who do what adults have
always done in creating
havens for their young.

I can only imagine, so I do,
(but sparingly; we can bear
only so much), the thought
of her own glow,
grown so brightly from inside,
an 8-year-old monument to

someday blasted and bloodied
beyond recognition because a
dark and unloved young man,
too young for beer, was
granted rights to an arsenal
that denies her very right to life,
the flames of hell claiming
another as their own while
Congress fiddles and watches
her burn.

In my less dour moments,
which on this issue seem few,
I imagine some Great Wakeup,
a startle reflex kicking in,
a sudden wailing and gnashing of teeth
as the fetishists realize the cost of
freedom with zero responsibility,
unfettered and unmoored to the
barest hint of decency or reason.

Or a voting public that
pauses long enough to

and all the other innocents snuffed out
in a slaughter of epidemic proportions,
whose costs have soared so far beyond
the inflation rate and every other concern
distracting us from the essence of
life and death
as to attack the very
foundations of our identity as a truly
free people, with that freedom belonging
to everyone, in equal measure,
constrained not by weapons of war but
by the common civility of

all of us endowed with certain inalienable
rights of
Life, Liberty and the Pursuit of
Happiness,

in a spirit of mutual regard. 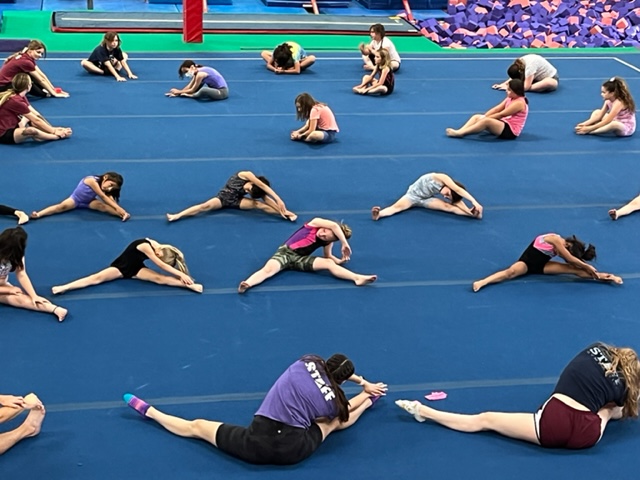 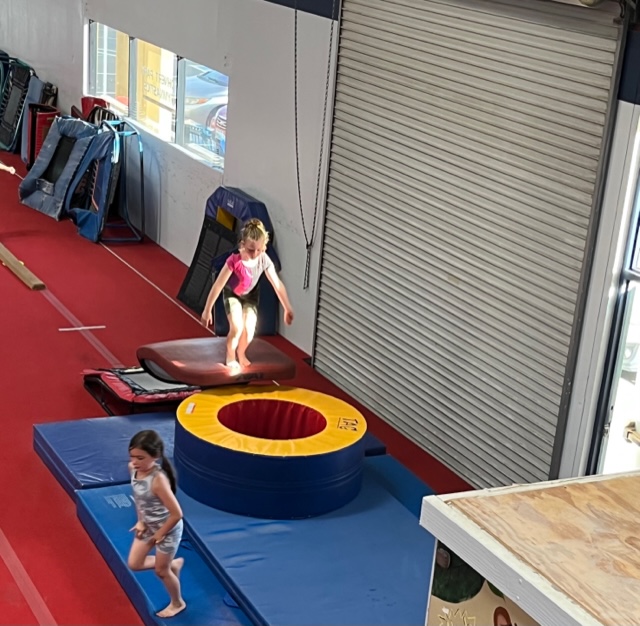 Song snippets in bold by Bob Dylan: (“The Times They Are a Changin” and “Blowin’ in the Wind”) and Pete Seeger (“Where Have All the Flowers Gone”)

Readers aware of the recent birth of my grandson might note it is my step-granddaughter referred to above, but no less the precious for that distinction