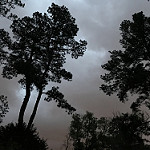 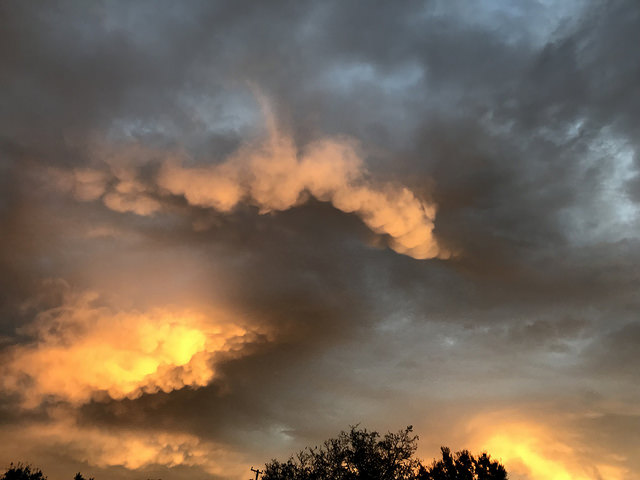 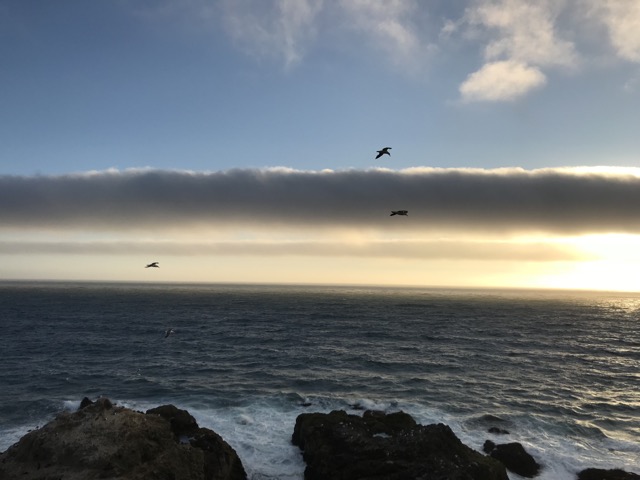 But his challenging theses do not negate human beings on an individual level using death, rather than denying it, to live fuller, more engaged and joyous lives. Becker wasn’t addressing individuals, and certainly not individuals fortunate enough to live to old age and draw near the end of their lives. His concerns were the tribal and societal implications of the death denial that permeates the human psyche from an early age and its very first intimations of mortality.