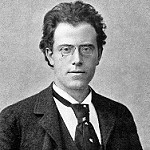 Ferrandis obviously chose it to give heft and emotional resonance to his own departure, a last grand gesture of love for his orchestra, his stateside community (he’s a courtly Frenchman with family in Paris), and perhaps most acutely, to Mahler himself. He did so with a passion familiar to any artist who has immersed deeply into the work, life and aesthetic of another. 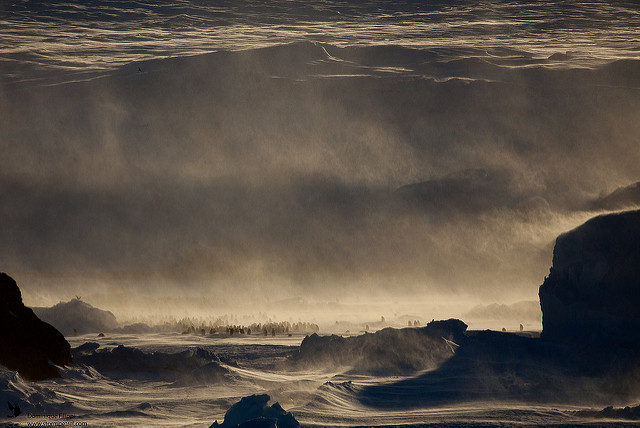 ***
Mahler wrote the Ninth Symphony from 1908-1909, fresh on the heels of his 4-year-old daughter’s death and the shocking diagnosis of his own serious heart condition about which he hadn’t a clue, but that would lead to his own death in 1911 at age 59.

And there was the matter of storm clouds gathering over Europe, a sense of the world careening under the weight of modernism mashed up with the same ancient aggressions that had dogged humanity since its cave-dwelling days.

Besides which, his marriage was a mess. Mahler, like many artists, was not an easy man, and his wife chafed under his dictums that would quash her own composing career and life in order to fully serve his genius. (Later, he would see none other than Sigmund Freud himself, who reportedly exposed Gustav to the notion that Alma Mahler deserved her own artistic passions, which she was then able to pursue as Mahler heeded the counsel of the good doctor.)

The Ninth Symphony takes its sweet time, an opening slow movement meandering along for over 25 minutes setting the tone. (Many entire symphonies aren’t much longer.) The faster middle movements have the entire orchestra engaged and energetic, batting themes back and forth between each section with plentiful chances for soloists to shine. (The percussion section directly below me earned its keep with remarkable flurries of activity that had them up and down and prowling among their instruments like tigers in a cage.) 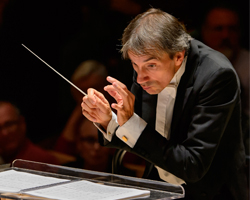 Then the finale, a nearly half-hour ache of feeling and reflection building to a “climax” that abjures the more usual crescendos leading to bombast and resolution under the conductor’s vigorous baton. Instead, it slows and shrinks in volume, second by ever more peaceful second, the heartbeat and blood and life force ebbing to its final quietude.

There’s no fight left, no resistance to the waning waves. As the last plaintive notes fade to nada from the strings, barely discernible until they are no more, the entire symphony hall becomes a house of prayer, not of a beseeching or creedal sort, but instead enveloped in stillness and acceptance of all that is, all that ever was, in a life now fully spent and done.

“It is terrifying, and paralyzing, as the strands of sound disintegrate…in ceasing, we lose it all. But in letting go, we have gained everything,” remarked one of Mahler’s most loving and persistent interpreters, Leonard Bernstein.

I’m not so sure about the terror, though I can certainly vouch for the paralysis of those final few moments of the Ninth, when one hardly dares breathe for fear it will descend as a hurricane upon one’s helpless and hypnotized fellow audience members.

After the dying last note, Ferrandis was paralyzed himself, utterly still as was every other soul in the hall around him, unwilling to break the spell for several long moments until he “released” everyone by lowering his baton and we returned, with a mixture of reluctance and profound appreciation, to the still spinning world that awaited.

And still alive, other than Maestro Mahler, though one could argue otherwise via each note, each held and finally expelled breath of an enchanted musical evening.

***
You Tube is full of complete Ninth Symphonies, as well as entire fourth movements, but here’s the final four minutes under an emotionally spent Leonard Bernstein…