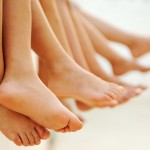 Ten summers ago, this space decided to kick off the season by digging into the vault of popular songs devoted to the unrepentant joys and indulgences of summer. Fun season, fun music, fun blog post.

Three songs had made that cut, with multiple readers sending in suggestions/lamentations about others that they thought should have. So when summer rolled around again a year later, it seemed right and proper and, well, traditional, to offer up a second volume.

So here we are, 10 years in, the field of potential songs grown a bit thinner, most of the low-hanging fruit almost picked clean (all previous iterations listed in order here), but with classics still available to those with some idle time on their hands.

And if “idle time on their hands” isn’t the very quintessence of summer, we should hardly bother to talk or write or listen to songs about it at all, should we? 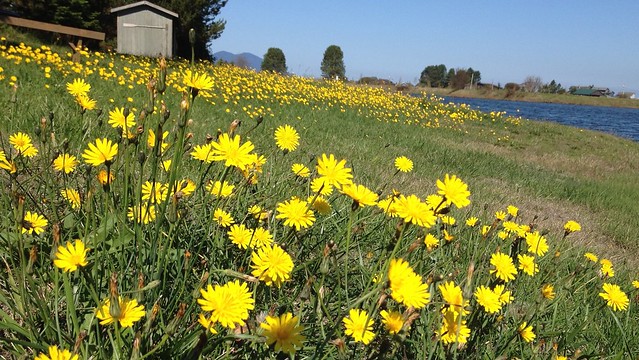 Every season has its charms, but the particular charms of summer include the sensuousness that naturally occurs with the shedding of clothes.

Sure, there’s a practical aspect to that (“Off, off with this woolen coat!”), but fortunately for the continuation of our species, that biological concern of heat modulation has an important spillover effect in making things all the hotter, if you know what I mean and I think you do, when beholding the bared skin of others in whom we may be inspired for hugely instinctual reasons to have more than a passing interest.

Hence the often intoxicating effect of various summertime activities, made all the more powerful when the darker seasons commence and we employ the unsurpassed tool of human memory to recall, in vivid, sensual and winsome detail, summer’s abundance, now passed.

Here’s Don Henley, sometime in fall we can only assume, driving by an “empty lake/empty streets,” as “the sun goes down alone,” just as he is, with injury added to insult as he drives by her house, where she isn’t any longer, whereupon the chorus enters full-on into a memory hole featuring her “brown skin shining in the sun” of the summer just past, etc.

He can hardly stand it, of course, but indulge he must, as we all do, when the warm waves of memory lap upon our shores…

Let’s face it, for all its abundance, or perhaps because of its abundance, summer carries within it, inherently, perhaps inevitably, a seed of melancholy. It’s as if we know that such abundance—the sun, the skin, the late sunsets and even later nights, the pungency of ripe fruit and surging hormones—can’t possibly last. So as we greedily indulge its gifts, we already foreshadow its crest and incipient fall.

Lana Del Rey explores that terrain with great dexterity in this song she wrote and made into a 2012 hit from her second studio album.

It’s not even fall yet, but she’s already sipping from a bottle of blues while also making sure she’s taken more than a few preliminary swigs honoring the season that still is:

I got my red dress on tonight
Dancin’ in the dark, in the pale moonlight
Done my hair up real big, beauty queen style
High heels off, I’m feelin’ alive

Then she ratchets things up a few more notches by going, in her imagination at least, full James Dean self-destructive mode, oh, the dark romance of it all!

I’m feelin’ electric tonight
Cruisin’ down the coast, goin’ about 99
Got my bad baby by my heavenly side
I know if I go, I’ll die happy tonight

Fortunately, that particular form of happiness will elude her and she will live another verse or two, long enough to solicit another “hard” kiss from her love before he goes, and summer goes, leaving behind mere memories (no, I should not say “mere,” there is nothing “mere” about them…) of the fire that burned inside her while the “telephone wires above are sizzlin’ like a snare.”

Oh, that Loudon Wainwright. (See here for a previous discussion of his work.)

So talented, so clever and playful, so laid-bare in his own near obsessive narcissism and need to tell his story, the story of his internal life, sometimes shockingly irrespective of how that might affect the lives of his own intimates who become entangled in his tales.

These tendencies, these great strengths that often do double duty as prodigious faults, have led to no small amount of rupture in his family relations, all of his family (his ex-wife, the late Kate McGarrigle, his children Rufus, Martha and Lucy) for better or worse, songwriting musicians themselves.

Here, we get to experience Wainwright in the purity of a particular memory cluster, a summer spent learning (or more accurately, teaching himself) how to swim.

The mood, as is so often the case in Wainwright songs, is playful and eye-twinkly, full of fun words and images that even so carry underneath them a hint of lostness, of a child, now adult, left to his own devices all his life long, “moving (his) arms around” and figuring/hoping it might take him somewhere.

As well it might, though the possibility exists, as he acknowledges before he is even two lines into the song, that his efforts may also have come to ruin.

“The Swimming Song” bounces jauntily along, Wainwright in concert usually adding an ironic touch by self-consciously mocking sing-and-clap-alongs in imploring his audience to do just that.

Nevertheless, the comic also informs the potentially tragic here, and vice versa, in a kind of perfect encapsulation of all that summer sets before us—and then takes away as shadows and darkness once again spread across the land.